So-called bucket list destinations come with big expectations — and often big crowds too. While overtourism can ruin many a holiday destination, it’s not the only reason vacations miss the mark. Here, travel writers who contribute to CNBC’s Global Traveler share the worst disappointments of their professional careers. Stonehenge, UK […]

While overtourism can ruin many a holiday destination, it’s not the only reason vacations miss the mark. Here, travel writers who contribute to CNBC’s Global Traveler share the worst disappointments of their professional careers.

“Although I may have my passport taken away for saying this as an Englishman, I found Stonehenge decidedly underwhelming.

“It didn’t help that at the time I was a university student working as a tour guide, so [I] had to convince 45 Americans on our bus that they were about to undergo a life-changing experience: seeing up close a 4,500-year-old testament to man’s ceaseless creativity, brilliance and spiritualism.

“What emerged through the rain was a slightly forlorn collection of large gray stones, about 30 yards away — as close as we could get. A broken-down truck on a busy road running alongside the site didn’t exactly help the mystic revelation.”

“The karst-studded seascape in northern Vietnam is one of the country’s undisputed visual highlights, but the reality of visiting is not always so alluring. I’ve been there several times — first as a tourist and then on assignment — and I’ve struggled to see the charm of the destination despite its obvious beauty.

“From the identikit junk boats that gridlock the water to dispiriting excursions to unremarkable caves and floating communities selling tacky souvenirs, it’s a tourism experience that requires an upgrade.”

“Curious and fascinated by the tales about the “Land of the Thunder Dragon,” I went [to Bhutan] to explore culture and country and to photograph the Paro Tshechu festival. These religious dance festivals started in the 17th century and are indeed worth seeing. The festivities are held in monasteries across the country every year and go on for five days. Buddhist monks perform 1,300-year-old dance rites wearing exquisitely embroidered costumes and colorful masks.

Though Bhutan performs well in its own internal “Gross National Happiness” index (a measurement coined in Bhutan in the 1970s), the country ranked 95 out of 156 countries in the United Nation’s World Happiness Report 2019, a discrepancy which Bhutanese media has argued is due to differences in survey criteria and methodology.

“As Bhutan bans independent travel, a local tour guide and a driver accompanied me on my journey through the country. Chats with them revealed the lack of prospects Bhutan’s young generation faces — limitations on education, no jobs, no money.

“I knew that roaming freely between cities and changing the itinerary ad hoc wasn’t allowed. My two chaperones even tried to hold me back from straying off the city’s main streets. Ignoring their protests, I pressed ahead into the back roads. Life there exposed the sobering truth of an image carefully crafted for the outside world. Instead of happiness, alcoholism, poverty and violence drive many of Bhutan’s residents’ destiny.”

“It was a place that I had always dreamed about: a lost city, high in the Andes hidden from the rest of the world.

“I knew there was no road linking this Inca kingdom to the outside world, and that to get there one had to take a train then bus, or hike the rugged Inca Trail for up to 10 days. Lacking such time, I opted for the train from Cuzco. The locals selling overpriced trinkets up and down the aisles might have been a signal for me to adjust my expectations.

“The buses were crowded with people who looked just like me. Barely able to maneuver around one another, they inched around hairpin turns — choked in exhaust from other vehicles — to the top of the mountain. A crowd of vendors surrounded the entry gate to Machu Picchu.

“For a moment, a breathtaking view of magnificence unfolded before me as if I had just awoken from a dream — until a long line of people under the leadership of a red flag-toting tour guide descended the rocky stairway where I was standing, almost knocking me aside.

“Wherever I walked, wherever I looked, there were people in throngs, pressing tightly against each other, waiting to squeeze into an archway or corridor to get the perfect selfie. The shuffle of people was slow and laborious, and all I wanted to do was leap from the narrow path we were all forced to follow.

“I managed to slip away from crowds to gaze at the remarkable sights and vistas for just a few minutes at a time before others came along, trying to do the same. It was exhausting and demoralizing. When I finally sat back on the train I felt relieved to be away from the masses, yet sadly unsatisfied that I had barely experienced — and not even seen all of — the hallowed ‘Lost City of the Incas.'”

“The unique poignancy of this floating city’s atmospheric canals, medieval bridges and iconic crumbling palazzos puts Venice firmly on many a bucket list. Admittedly, sailing into the Port of Venice on the final leg of a memorable Crystal Serenity Adriatic Antiquities cruise was a dream come true. Once disembarked in the sweltering August heat — nostrils assailed by the suffocating stench of ancient canals — and reality set in.

Increasing tourist numbers in Venice caused the local government to control ticketing for the city’s famous “vaporetto,” or water buses.

“Long lines of hot and sweaty sightseers waited for overpriced gondolas and vaporettos manned by irritable tourism industry workers (not Venetians themselves — hardly anyone actually lives in Venice). It was a salutary reminder that I’d broken a cardinal rule of European travel: Don’t visit the big cities in summer! Choose April, May, or even June. Or, wait until things cool off in September or October.”

“The bamboo forests of Arashiyama have been heavily burdened by their Insta-worthy fame. Because everyone aiming for that perfect social media moment waits for groups to clear before taking their pictures there, the crowds never disperse along the green stretches.

Another reason to go to Arashiyama Bamboo Grove — the area around the Gioji Temple.

“In all honesty, I’ve seen similar swathes of bamboo in Vietnam and China. But those seeking a dose of tranquility when in Arashiyama can find it near the end of one trail: Gioji Temple boasts a moss garden, maple trees and undisturbed bamboo groves.”

“We were in Peru, a country that has treasures beyond measure. Even Machu Picchu, which is so hyped you might think it could never live up to expectations, was utterly amazing. Our final adventure was a hike to Choquequirao, another ancient Incan site.

“When we told locals where we going, they greeted the news with disbelief. Little did we know, this is one hard trip. [It’s] all uphill to get there, although normally the mountains would be covered in cloud. Not this time. It was hot; the sun was fierce. Its rays bounced off the shale on the switchbacks burning our eyes. And it just got hotter. Plus, there was no time to linger because we were on a short timeline.

This is the “only surviving image” of writer Carrie Hutchinson’s trek to Choquequirao after her computer “died” upon returning from Peru, she said.

“At sunset, after two extraordinarily challenging days, we made it to Santa Rosa. In the distance, we could see the gates. That was when the guide told us we wouldn’t have time to go to the ruins. It was another two hours walk there, and he had to have us back in Cusco in less than 48 hours.

“Disappointed? Oh, just a little. It’d be great to return one day, but this time I’d make sure there was ample time to enjoy it.” 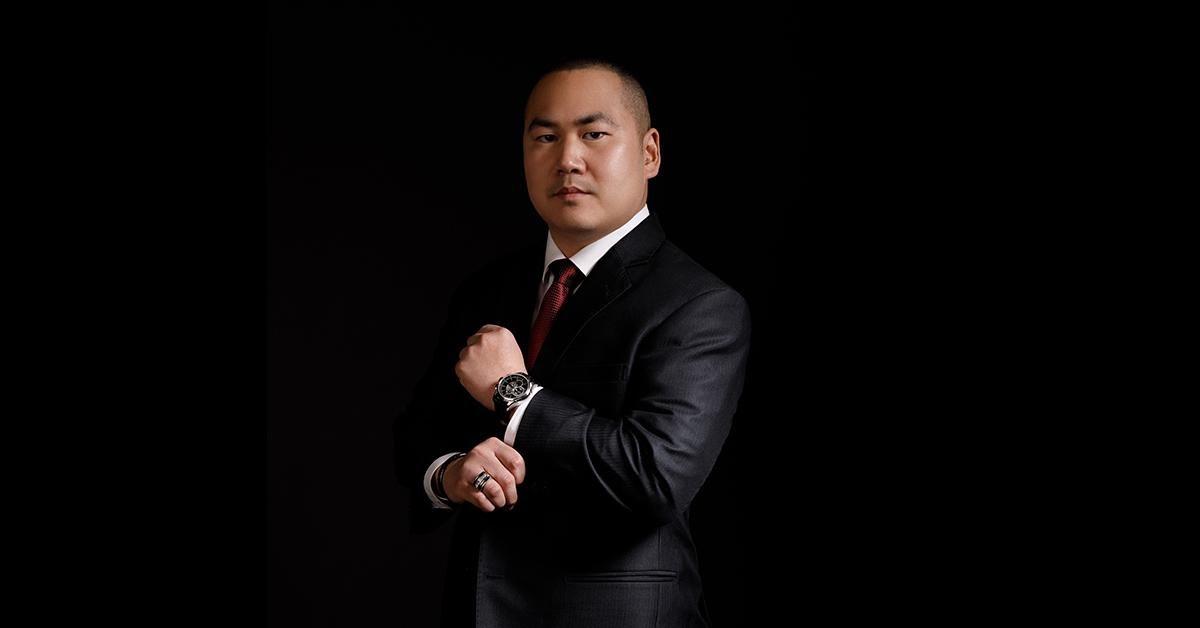