[Stay on top of transportation news: Get TTNews in your inbox.] Officials in several Northeast states have announced restrictions on commercial truck travel as a severe snowstorm takes aim at the region. The Nor’easter threatened heavy snow and gusty winds. According to the National Weather Service, snow will start Feb. 1 and […]

[Stay on top of transportation news: Get TTNews in your inbox.]

Officials in several Northeast states have announced restrictions on commercial truck travel as a severe snowstorm takes aim at the region.

The Nor’easter threatened heavy snow and gusty winds. According to the National Weather Service, snow will start Feb. 1 and is expected to continue into Feb. 3.

On Jan. 31, Rhode Island Gov. Gina Raimondo signed a proclamation of imminent emergency pertaining to the state’s roadways. Beginning at 5 a.m. on Feb. 1, all tractor-trailers, except those carrying emergency supplies, were banned from traveling on Rhode Island roadways. Drivers of all other types of vehicles were directed to use good judgment and stay off the roads until the storm passed.

Rhode Island Trucking Association President Christopher Maxwell expressed frustration with the travel restriction, noting that there was no snow on the ground as of 10 a.m. on Feb. 1.

“Gone are the days when states kept freight lanes open for trucking — now we are the first to be taken off the road,” Maxwell told Transport Topics. “A lot of essential goods could have been delivered over the past five hours.”

We have so many workers in Connecticut doing their part to keep people safe during this severe winter storm, including @CTDOTOfficial and local road crews, @CT_STATE_POLICE and local police, first responders, utility workers, and many more. We appreciate everyone’s efforts.

Connecticut Gov. Ned Lamont issued an order banning all trucks from traveling on Interstate 84 and all empty and tandem tractor-trailers from traveling on interstates 91 and 95. An exception is in place for trucks carrying emergency supplies related to the COVID-19 pandemic, such as vaccines, testing kits and medication.

The Massachusetts Department of Transportation announced tractor-trailer and tandem-trailer travel has been banned from all state roadways until Feb. 2 at 12 a.m.

Pennsylvania’s commercial motor vehicle restrictions extend to the Pennsylvania Turnpike as well as interstates 80, 81, 83, 84, 283 and 476. Pennsylvania Motor Truck Association spokesman Brandon Moree explained the restrictions are related to accident avoidance and reducing accident clearing time. He noted there have been incidents involving commercial motor vehicles during winter weather events that have left people stuck on highways because clearing activities can take a long time.

“While PMTA fully supports safety for the motoring public and understands the goals of placing these restrictions, in a perfect situation, commercial vehicle drivers would be allowed to continue to deliver their goods across the commonwealth on safely passable interstates,” Moree told TT. “Any restrictions on the interstates interrupt the supply chain.”

According to New York Gov. Andrew Cuomo’s office, portions of New York City, Long Island and the Mid-Hudson region could see up to 18 inches of snow and wind gusts up to 60 mph. New York State Police spokesman Beau Duffy said the winds, coupled with the poor driving conditions, led to the truck travel restrictions being put in place.

Mass Effect Legendary Edition finally makes me want to re-explore ME1, instead of dreading it

Tue Feb 2 , 2021
I’ve beaten all of the Commander Shepherd-led Mass Effect games several times over. I’ve thwarted Saren, saved Wrex’s race, defied Cerberus, beaten back the Reapers, and found love among my crew more times than I can remember. Each journey back was a delightful adventure to see what ripples the variation […] 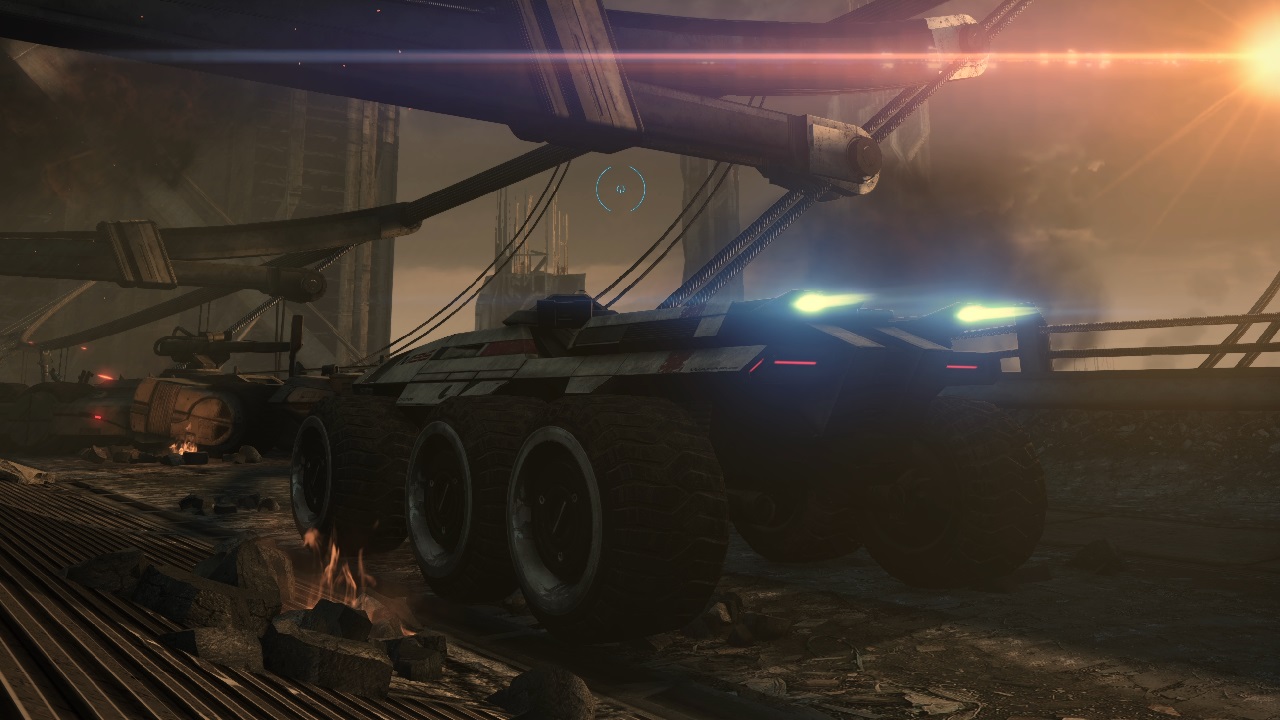