Gloria Guevara is stepping down as president and CEO of the World Travel & Tourism Council (WTTC), the group announced today. She will be replaced by Julia Simpson, an executive committee member and, most recently, chief of staff for International Airlines Group, the parent company of British Airways, Iberia, Aer […]

Gloria Guevara is stepping down as president and CEO of the World Travel & Tourism Council (WTTC), the group announced today.

She will be replaced by Julia Simpson, an executive committee member and, most recently, chief of staff for International Airlines Group, the parent company of British Airways, Iberia, Aer Lingus and Vueling.

WTTC said Guevara, a former tourism secretary of Mexico, departs the organization at the end of this week following four years at the helm. Simpson takes over as president and CEO effective Aug. 15.

Guevara’s departure comes just two weeks after WTTC held its global summit in Cancun, one of the travel industry’s first major in-person events since the start of the pandemic.

WTTC chairman and Carnival Corp. CEO Arnold Donald thanked Guevara for her dedication and commitment to the organization.

“Her contributions have been immeasurable, from helping to unite the sector as it manages and recovers from the pandemic, to providing a clear voice and direction for the safe restart of international travel,” he said in a statement. “And I and the entire executive committee are grateful for Gloria’s continued help through this transition and her support to WTTC.”

Arnold called Simpson an “exceptional leader” with extensive experience in the public and private sectors. In addition to her roles at IAG, she has served on the boards of British Airways and Iberia and previously worked at senior levels in the UK government.

Simpson called it a great privilege to take on the leadership role as the industry emerges from its worst crisis in history.

“The travel and tourism sector has shown real leadership in ‘reopening’ the world safely and securely; and I look forward to shaping and driving the sector’s ambitious agenda to achieve long-term sustainable and inclusive growth,” she said.

Guevara said she leaves the position “with a heavy heart.”

“I leave WTTC after completing my mandate, in a stronger position as the voice of the private sector and the leader of the global agenda,” she said in the statement. “I know that under Julia’s solid leadership, WTTC will continue to build on this legacy and lead it into its next chapter, championing the entire global travel and tourism sector to its recovery.”

Love the outdoors? You could get paid $1,000 to explore your state

Wed May 12 , 2021
(ABC4) – Love the outdoors? One company will pay you to explore your local landscape. It’s pretty simple – head out into your state’s wilderness, snap some picutres, and receive $1,000. How? WhistleOut is looking to hire a Chief Adventure Officer, who will be responsible for planning a trip to […] 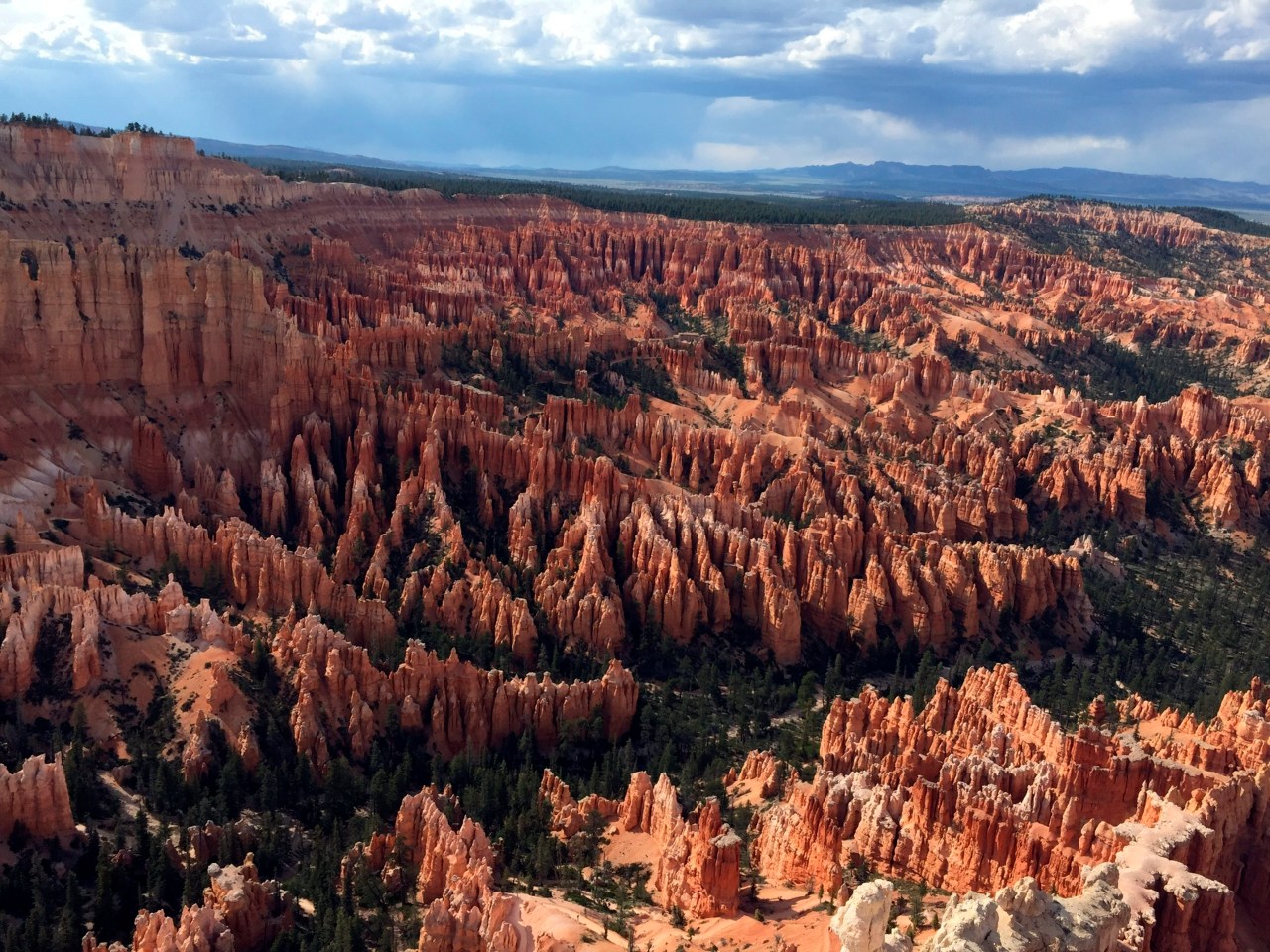