After one of the darkest winters in American history, finding bright spots feels more urgent, more necessary. And they do still exist, if you know where to look. Take the tiny town of Davis, population 660, nestled into West Virginia’s awe-inspiring wilderness near the eastern edge of Maryland.  Recently, Davis has […]

After one of the darkest winters in American history, finding bright spots feels more urgent, more necessary. And they do still exist, if you know where to look. Take the tiny town of Davis, population 660, nestled into West Virginia’s awe-inspiring wilderness near the eastern edge of Maryland.

Recently, Davis has experienced a revival as a gateway for visitors to Canaan Valley, a National Natural Landmark in the Allegheny Mountains. The pandemic, which devastated so much of the tourism industry, has pushed more travelers toward this area for its ample outdoor pursuits. “It was a very attractive summer [destination] for those that still wanted to be able to socially distance,” says Jessica Waldo, executive director of the Tucker County Convention and Visitors Bureau.

The snowy winter—Canaan Valley’s best in years, according to news reports—provided another boost, as skiers and snowboarders flocked there to enjoy fresh air, fresh powder and plenty of space.

This pandemic-fueled boom adds to the region’s growing status as a worthy destination. Brian Sarfino, also from the county tourism bureau, has lived in the area for a quarter-century and has seen its popularity explode in recent years. “Everything here is really wide open,” Sarfino says. “You can see for miles. You don’t [normally] get that in Appalachia.”

Although Canaan Valley—pronounced “Ca-nane” rather than the expected “Cay-nin,” for reasons that generate much debate among locals—draws the most attention for its summer and winter activities, it’s no less breathtaking during off-seasons. Visitors looking to experience the area, only a four-and-a-half-hour drive from Columbus, should consider a trip in April or May, when crowds are minimal but the valley is coming to life.

The wildflowers, the bloom of the mountain laurel, the rhododendron and the greenery are electrifying, says Sarfino, adding that those quiet times are good opportunities to patronize shops in Davis and nearby Thomas. “If you want to get to experience the town and the people who work here and own all these businesses, come here when it’s slow.”

“They’re old coal and lumber towns, and they just have that small-town feel,” Waldo adds. While both remain small in population, they have benefited from the influx of tourism to Canaan Valley.

If you need groceries while in Davis, check out the Highland Market, run by a nonprofit that supports local farmers and producers (market tagline: “hyper local freakin’ delicious”). Three miles up the road, Thomas is a cultural mecca in miniature, boasting galleries such as the Buxton & Landstreet Gallery & Studios, Gradient Projects and WV Highlands Artisans Gallery. Both burgs feature many local dining options, with highlights including the Purple Fiddle, a café and music venue in Thomas, and Sirianni’s Café and the Trailhead Coffee Shop in Davis.

Beyond the towns, Canaan Valley bursts with natural beauty. For those seeking a full measure of its vibrancy, the Canaan Valley National Wildlife Refuge is a can’t-miss destination. Whether traveling on foot or by bike, 30 miles of trails will guide you through the wilderness. In addition to its varied topography, ranging from wetlands to forests, it’s inhabited by deer, raccoons, bobcats and black bears.

The refuge’s Freeland Boardwalk Trail, newly built at a cost of $1.3 million, runs less than a single mile but provides visitors with a complete picture of the valley. Matthew Boarman, assistant manager of the refuge, says the trail is the protected land’s crown jewel. “When you walk through it, you walk through every single habitat that you would find in the 17,000-acre refuge.” Bird-watchers will find their heads bobbing from tree to tree, with upwards of 200 species inhabiting or visiting the region.

Perhaps surprisingly, hunting is allowed. “A lot of people don’t know that,” Boarman says. “They hear the word ‘refuge’ and they just think you can’t hunt. We certainly do allow it and promote it.” Options include white-tailed deer, black bear and wild turkey, depending on the season.

With 160 rooms, 23 cabins and 34 campsites, the Canaan Valley Resort and Conference Center—which doubles as a state park, just down the road from the refuge—is an attraction all its own. The full-service resort caters to hikers and bikers with plentiful trails, while those looking for less rigorous exercise can play their way around the resort’s golf course.

In addition to the resort lodging options, many visitors choose to stay at vacation homes or bed-and-breakfasts in Davis and Thomas. Davis is also home to The Billy Hotel, a 10-room retro motel that proudly advertises itself as “hillbilly fabulous.” Camping is available at both area state parks: the Canaan Valley Resort and Blackwater Falls State Park.

Visitors to the latter—a 2,538-acre piece of heaven in Davis—will only have to glimpse the brownish-black water of the river and falls to understand how it got that name. “It’s from all of the tannins from the hemlock trees and spruce trees—all their needles and all the sediment that’s in the bottom of the river,” Waldo says. That rich, deep color can be appreciated from a boardwalk or some 20 miles of hiking trails. Fishing will yield bass, catfish and trout, among other species.

Whitewater rafting is a culture unto itself in West Virginia, and for those looking to experience it, Blackwater Outdoor Adventures offers excursions on the Cheat River, tailoring experiences for thrill-seeking rafters or newbies looking for something less intense, such as canoeing.

Canaan Valley can also be traversed in other ways. Mountain Trail Rides allows people to explore the valley on guided horseback treks. And while the Promised Land Trail is intended for amateur and serious mountain bikers, the 5.5-mile path is open to pedestrians, too. “The views are incredible,” Sarfino says.

The Promised Land Trail calls to mind one of the debated origins of the valley’s name. It’s been said that an early explorer, upon seeing its beauty for the first time, exclaimed that it resembled Canaan, the biblical promised land. While the story may be nothing but a myth, the region’s splendor is genuine—and in abundance for those who make the trip just a state away. 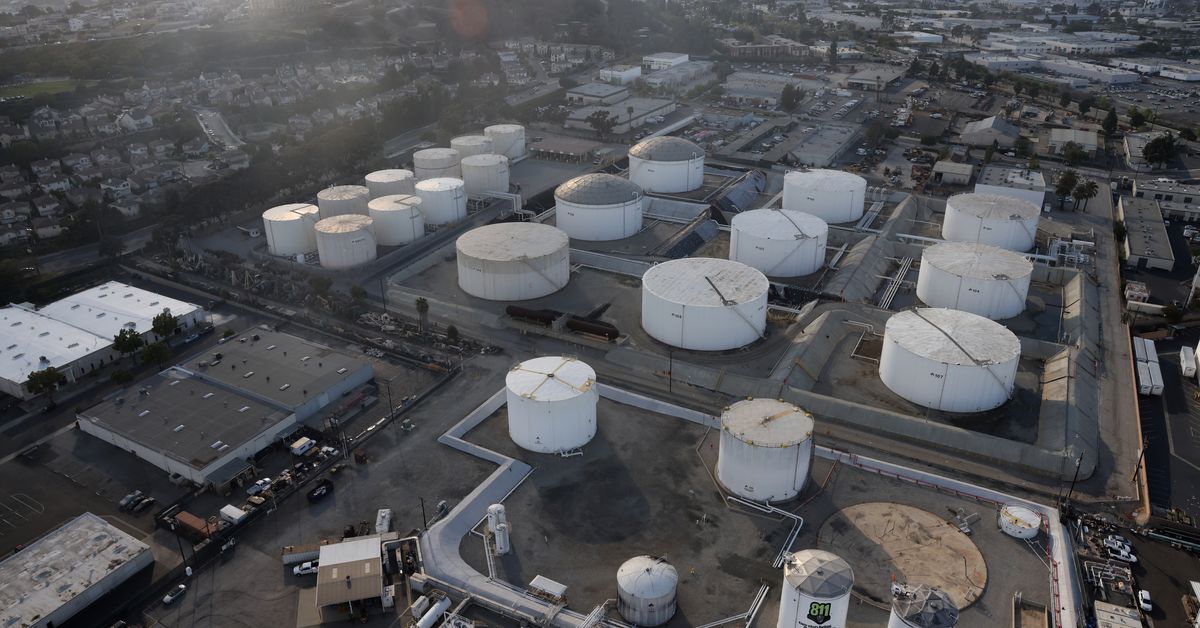