Americans who have been fully vaccinated will be able to travel to Europe this summer and — at least for now — there are deals to be had. “Europe is still on sale,” The Points Guy founder and CEO Brian Kelly told Yahoo Finance Live. “People are not booking yet.” […]

Americans who have been fully vaccinated will be able to travel to Europe this summer and — at least for now — there are deals to be had.

“Europe is still on sale,” The Points Guy founder and CEO Brian Kelly told Yahoo Finance Live. “People are not booking yet.”

As of Tuesday morning, Expedia (EXPE) shows round-trip flights from New York City to Paris and Milan during peak season in July slashed by at least half — starting at just $500, while flights to Athens are starting at about $700.

If you’re even thinking about traveling to Europe this summer, Kelly recommends locking in that cheap airfare now since most major airlines are letting passengers cancel free of charge, except on basic economy seats.

“If you’re going to book a speculative ticket to Europe this summer, you might want to pay a little bit extra to book a normal fare, or even better, use your frequent flyer miles,” he said. “Almost all frequent flyer programs now allow you to book and cancel free of charge. So, it’s like buying a refundable ticket [without paying the premium] especially if you’ve been swimming in points, use them, because they give you maximum flexibility.”

He adds the same goes for lodging. Since so many hotels are waiving cancellation fees, Kelly said book now to guarantee the best price and change it later if you need to.

Besides Europe, Kelly said now is the time to snag a great deal on certain destinations.

“I went on Safari in Kenya and Rwanda, great airfare deals. Hotels and safaris are half off,” he said. “Even renting a boat my friends and I split last summer in Croatia, we got an amazing deal on a boat because no one was booking. So now is the time to lock in some amazing deals. Just try to book refundable or easily changeable where possible.”

Kelley said what’s not on sale right now are Hawaii, Mexico and Florida where many hotels are at capacity and making more money compared to pre-pandemic. “You go to Hawaii now and you’re going to spend $500 a day if you can even find a rental car,” he said.

The European Union had halted all non-essential travel to its 27-member countries for about a year because of the pandemic. European Commission President Ursula von der Leyen didn’t offer a timeline for exactly when the member countries of the EU will allow American tourists back, or how they will verify that they’ve been vaccinated.

“Iceland is open right now and when we’ve had our writers go and when they cross the border, the border agents looked at their vaccination cards and that sufficed, so I’m assuming that’s going to be the case for the rest of the EU,” said Kelly.

Unlike many European countries, the U.S. doesn’t have a national database of people who are vaccinated and Kelly believes it will take some collaboration with third parties to verify inoculation.

“I know IATA (International Air Transport Association) has a travel passport app,” he said. “But will we ever be able to 100% confirm someone has the vaccine from the U.S.?”

Kelly said the answer is probably “no.”

Millions of Americans fully vaccinated against COVID-19 have little to prove that they have been inoculated beyond their word and a paper card they received at a vaccination site.

There are some exceptions, and it’s on a state-by-state basis. Carbon Health, a San Francisco-based health provider that operates clinics, has been distributing COVID-19 digital vaccination cards in California that can be stored in an Apple wallet and linked to a patient’s information in the state’s vaccination database.

And it hasn’t taken long for the counterfeit vaccine cards to pop up. The Tel-Aviv-based cybersecurity company Check Point Software Technologies says fake U.S. vaccination certificates are already selling for $200.

“There will just need to be a level of trust” between countries and travelers, said Kelly.

My Authentic Journey: We Are Ready to See the Light! - We-Ha

Wed Apr 28 , 2021
Experiential stories that revolve around the importance of being authentic to not only yourself but to those around you. After years of never finding the time to ‘stop and smell the roses,’ Jeannette is unearthing many of her passions including writing, fashion, and thrifting through her online blog ‘My Authentic […] 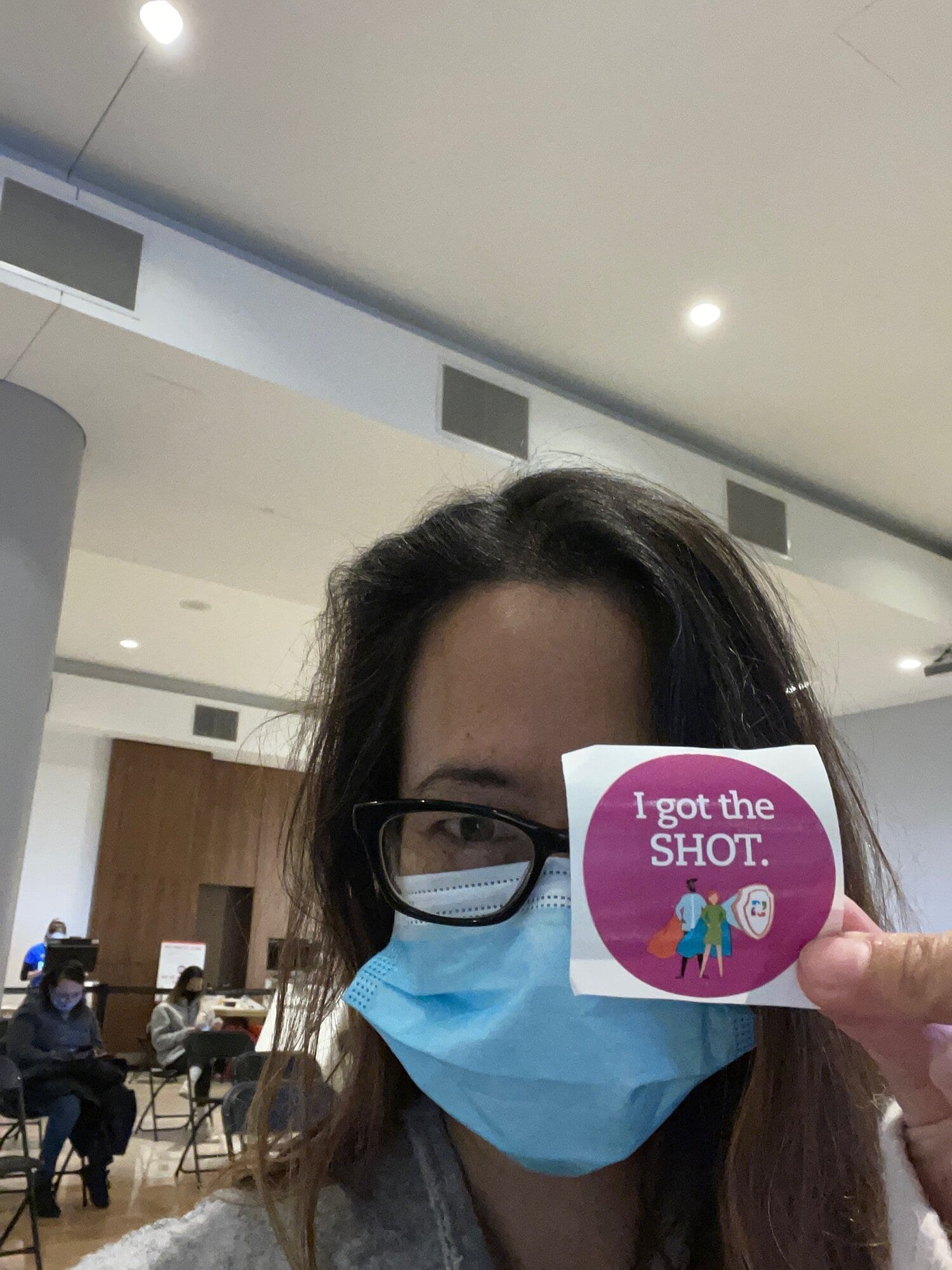