The leaders held back from endorsing a specific plan for borders. But Germany — which as the richest and most populous E.U. member often drives its discussions — proposed strict, temporary bans on travel to the E.U. from countries where mutated forms of the coronavirus are already prevalent, including Britain. […]

The leaders held back from endorsing a specific plan for borders. But Germany — which as the richest and most populous E.U. member often drives its discussions — proposed strict, temporary bans on travel to the E.U. from countries where mutated forms of the coronavirus are already prevalent, including Britain. The proposal would restrict E.U. citizens from returning to their home countries if they are currently in an affected country, and would therefore be more stringent than previous border measures.

German Chancellor Angela Merkel said Thursday that sharp action was necessary in the face of the more transmissible strain first identified in Britain.

“I can’t stress this strongly enough: We need to slow down the spread of this mutant virus, we mustn’t wait until this virus flares up here and is reflected in explosive new numbers,” she told reporters before the E.U. discussion. “We’d have a stronger wave of the virus, probably stronger than anything we’ve seen so far.”

The leaders also agreed to begin distributing doses of AstraZeneca’s coronavirus vaccine across Europe, so rollout can start as soon as that vaccine is approved, possibly around mid-February. Although Britain is already administering AstraZeneca inoculations, European and U.S. regulators have questioned whether there is enough data to show the vaccine is effective among older people.

Until now, the E.U. has focused on a rapid but by-the-book medical authorization process to build public confidence in the safety of the vaccines. But some countries are pushing the bloc’s medical regulator to move faster.

“We are working with other E.U. countries for the fastest possible, unbureaucratic approval of @AstraZeneca and other vaccines,” Austrian Chancellor Sebastian Kurz wrote on Twitter during the leaders’ summit.

The European Commission earlier this week set a goal that 70 percent of E.U. residents would be vaccinated by the summer — an ambitious effort that, despite efforts to remain united, may ultimately highlight disparities among member countries.

The pace of vaccinations already has varied sharply among countries, even though they all were given access to the Pfizer and Moderna vaccines simultaneously. Denmark has administered 3.2 doses for every 100 residents. The Netherlands has given out only 0.6 doses for the same number.

In France, “we would need to vaccinate at least twice as fast as now,” said Odile Launay, an infectious-disease specialist at the University of Paris and a member of the committee advising French authorities on vaccine strategy. “And the other question: Will 70 percent of the population want to get vaccinated?”

Hours before Thursday’s meeting, Hungary announced it was breaking with the other 26 members of the E.U. to authorize the AstraZeneca and Russian-made Sputnik vaccines within its borders. The country’s national regulator said that it would maintain careful testing of the Sputnik vaccine, but that because the AstraZeneca vaccine was already approved in Britain, no further tests for that one were necessary.

The E.U. approves vaccines as a bloc, but individual countries can offer emergency authorizations. The Hungarian move may create pressure on other countries to follow suit, although many E.U. leaders have said that a unified strategy will be the most effective, because it will build the most confidence across the union of 450 million people.

Birnbaum reported from Riga, Latvia. Quentin Ariès in Brussels contributed to this report. 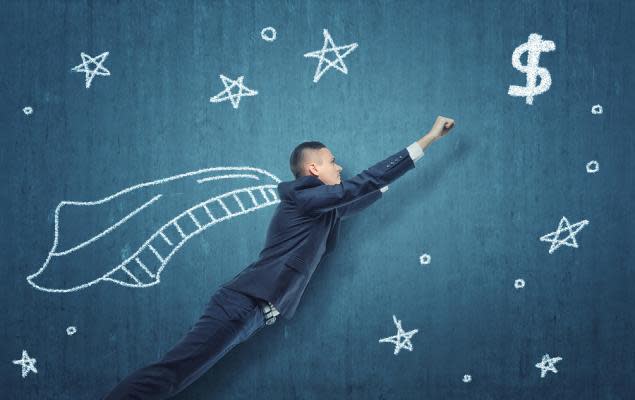