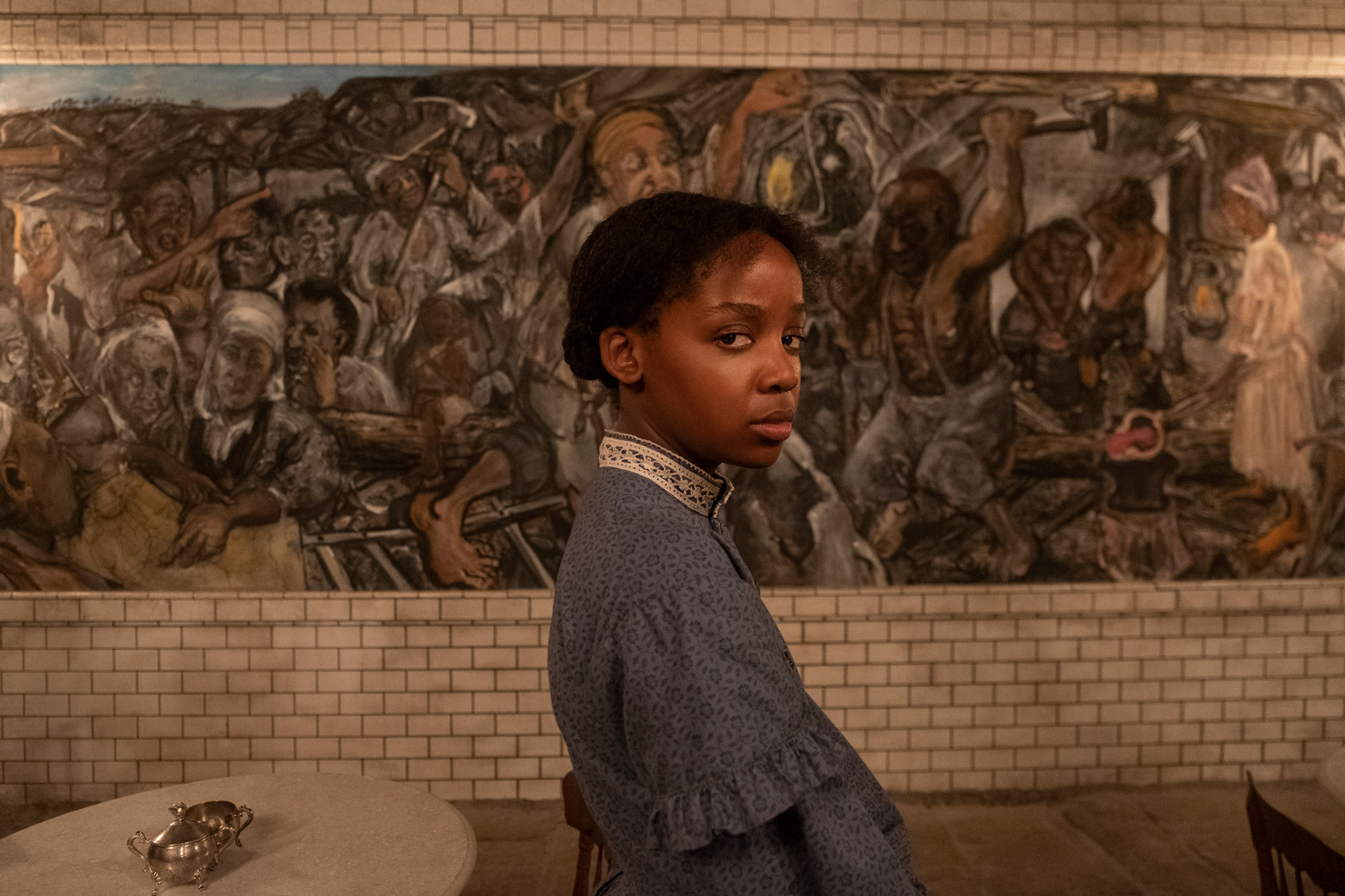 Again and again throughout Barry Jenkins’ adaptation of Colson Whitehead’s Pulitzer Prize-winning novel The Underground Railroad, the Oscar-winning Moonlight director will pause the story to present a tableau of his huge cast of black characters. These shots are stunning in their composition, as if Jenkins and cinematographer James Laxton are painting an entirely different vision of American history than the one you most commonly find in textbooks and on museum walls. It’s an appropriate touch for a story that weaves in agonizingly real details from our horrible past of racist injustice with Whitehead’s rewriting of yesterday — so that, 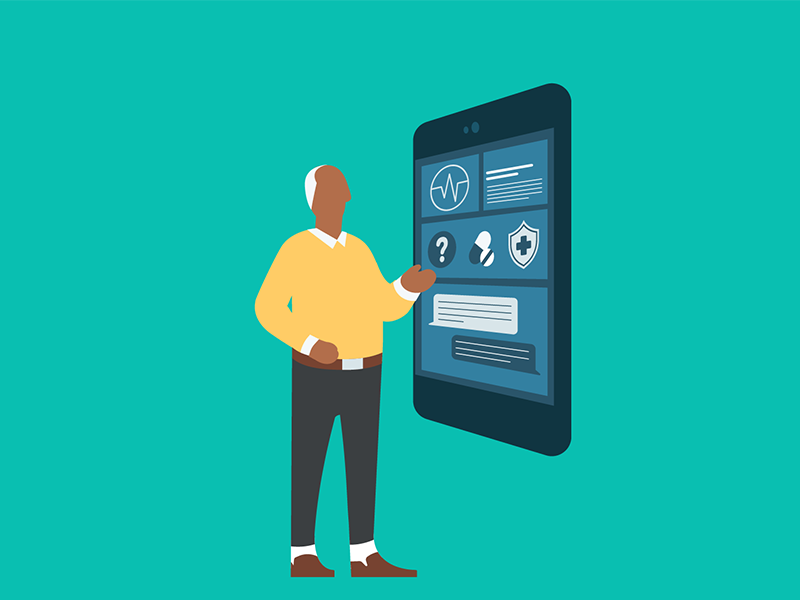 Every member interaction with a health insurance plan offers the potential to build brand loyalty. It can also help keep members engaged and increase the chances for better health outcomes. But to make the member experience unique and individualized, you have to look at the member journey holistically and see the full picture of a member’s health. Here are five ways to turn the traditional member touchpoints into a continuous consumer journey.

Traditional episodic support gives healthcare staff an incomplete picture of the different factors that can cause adverse health outcomes. 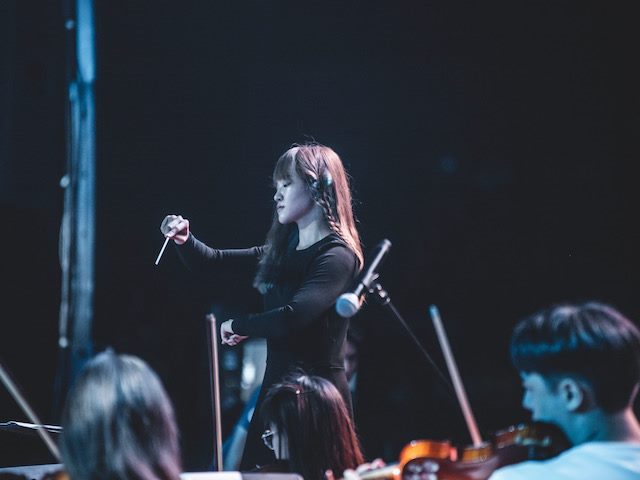 Business buyers, consumers and employees are emerging from the past year with high expectations for a great experience. Eighty percent of customers say that “the experience a company provides is as important as its product or services” according to the Salesforce State of the Connected Customer, 4th Edition (pdf). And 92% of employees believe it’s important for their employers to listen to their feedback according to Qualtrics, 2021 Employee Experience Trends.

However, despite all the discussion about customer experience (CX) and employee experience (EX) during the big pivot last year, many brands still

First of a three-part series

Running children and crying babies create a cacophony at El Buen Samaritano shelter, but in a far corner, Carmela holds her 2-year-old in silence. She can’t communicate with anyone — she doesn’t know Spanish, and no one at the facility can understand the Indigenous language she speaks.

In this three-part series, we’ll trace the path of a migration journey from Guatemala, investigating