Havana may be Cuba’s most famous city, but tiny Trinidad is its most enchanting. With its cobblestone streets, pastel-coloured 18th- and 19th-Century palaces, and manicured Baroque plazas, the 500-year-old Unesco-inscribed marvel is one of the finest colonial towns in the Americas. And if you walk past the wrought-iron lampposts of […]

Havana may be Cuba’s most famous city, but tiny Trinidad is its most enchanting. With its cobblestone streets, pastel-coloured 18th- and 19th-Century palaces, and manicured Baroque plazas, the 500-year-old Unesco-inscribed marvel is one of the finest colonial towns in the Americas. And if you walk past the wrought-iron lampposts of Plaza Mayor towards the bus station and look for a man seated next to a wheelbarrow scribbling in his notebook, you’ll find Luis Martinez.

Why do you love the world?

“Because Trinidad’s rich dramatic history and culture stems from European and African roots [and] gives me inspiration with minimum detail, and so I never get tired of writing,” – Luis Martinez, porter and poet

More Reasons to Love the World

Martinez has written more than 3,000 poems about cities and landmarks around the world. With vivid detail and accuracy, he describes each place as if he had just seen it with his own eyes. Yet, Martinez has never left Cuba. For the past 20 years, he has worked as a porter at the Trinidad bus station, chatting with tourists by day and studying old atlases by night as a way to “see” the world.

For so long, many Cubans like Martinez could only wonder what lay across the water. Following the 1961 Revolution, then-president Fidel Castro enacted strict travel restrictions aimed at preventing Cubans from leaving en masse. The ban remained in place for more than 50 years until 2013, when then-leader Raul Castro ended the country’s requirement for all citizens wishing to travel abroad to seek governmental permission.

But for many Cubans like Martinez, who were just children when the nation closed its borders and now lack the means to travel abroad, reading books, studying maps and being an “imaginary tourist” is the closest they may come to leaving the archipelago.

Today, even though Martinez says that he isn’t as healthy as he used to be, he continues to write, meet new friends from abroad and bring the world to him in Trinidad.

BBC Travel celebrates 50 Reasons to Love the World in 2021, through the inspiration of well-known voices as well as unsung heroes in local communities around the globe.

If you liked this story, sign up for the weekly bbc.com features newsletter called “The Essential List”. A handpicked selection of stories from BBC Future, Culture, Worklife and Travel, delivered to your inbox every Friday.

Sun Jan 17 , 2021
President-elect Biden is planning to sign several executive orders on day one of his presidency, his incoming chief of staff announced in a statement.  The president-elect will sign roughly a dozen executive orders that day, including reversing President Trump’s travel ban on 13 majority-Muslim countries, rejoining the Paris Climate Agreement […] 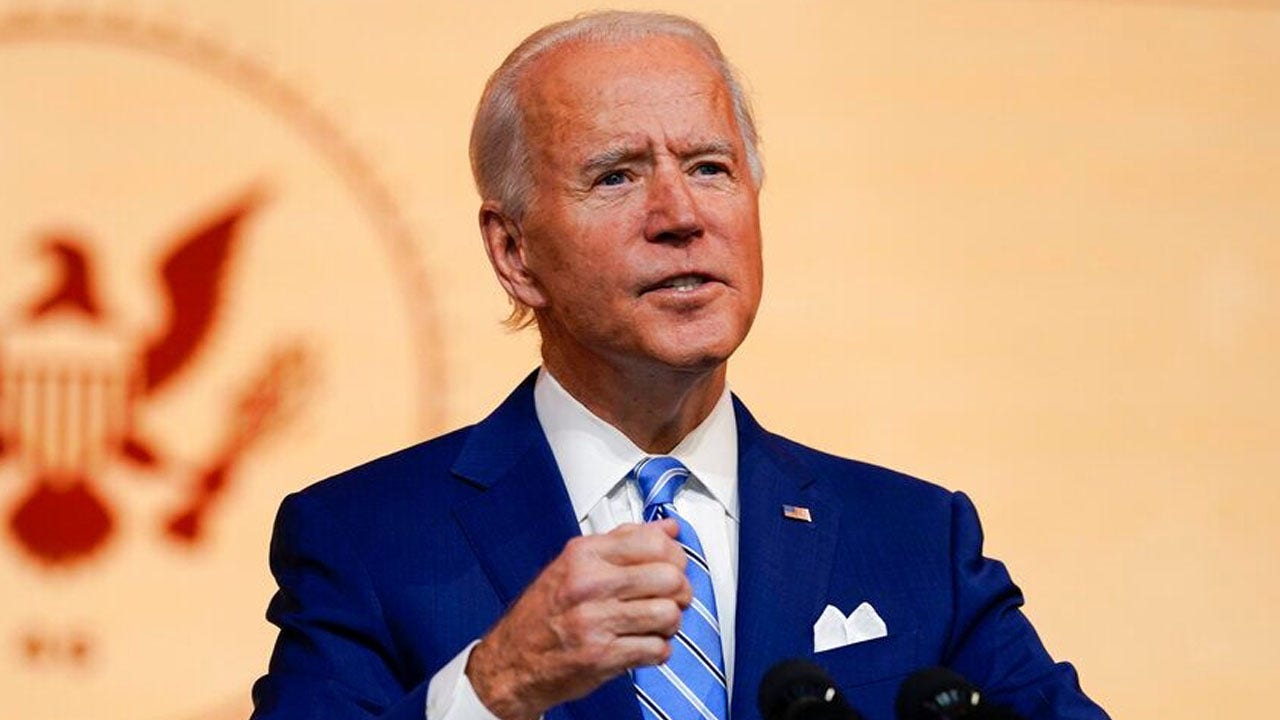