Australia Prime Minister Scott Morrison on Tuesday said it was “highly unlikely” travellers from COVID-ravaged India would face the maximum penalties of five years jail and a A$66,000 fine for breaking border rules as he faces pressure to overturn them. Australia last week banned all travellers from India, including its […]

Australia Prime Minister Scott Morrison on Tuesday said it was “highly unlikely” travellers from COVID-ravaged India would face the maximum penalties of five years jail and a A$66,000 fine for breaking border rules as he faces pressure to overturn them.

Australia last week banned all travellers from India, including its own citizens, entering the country until May 15 due to the surge in COVID-19 cases there, and warned offenders will be prosecuted and penalised.

“I don’t think it would be fair to suggest these penalties in their most extreme forms are likely to be placed anywhere, but this is a way to ensure we can prevent the virus coming back,” Morrison told local broadcaster Channel Nine.

Morrison said the rules would be used “responsibly and proportionately” but they had to be put in place to ease the pressure on the country’s quarantine systems, which saw a 1,500% spike in COVID-19 cases from India since March.

The temporary restrictions introduced by Australia, which has one of the toughest biosecurity laws in the world, were excoriated by lawmakers, expatriates and the Indian diaspora. The Australian Human Rights Commission said it would approach the government directly with its concerns. read more

Former Australia cricket player Michael Slater, who was working in India as a commentator for the Indian Premier League, lambasted the Australian government for the travel ban. read more

“Blood on your hands PM. How dare you treat us like this. How about you sort out quarantine system,” Slater said in a tweet. Morrison dismissed Slater’s comments as “absurd”.

Australia relies on hotel quarantine receiving about 5,800 travellers from overseas each week who isolate for two weeks in hotels at their own expense. States have been urging the federal government to set up designated quarantine centres, which could allow more repatriation flights.

Repatriation flights from India may resume as planned by May 15, Morrison said, as the government looks to more than double the capacity in a quarantine facility in the country’s Northern Territory by the middle of this month.

India, which reported more than 300,000 new cases for the 12th straight day on Monday, is in the midst of a devastating second wave, with hospitals and crematoriums overflowing and supplies of medical oxygen running short. read more

Border closures have largely helped Australia to keep its COVID-19 numbers relatively low, with just over 29,800 cases and 910 deaths.

Tue May 4 , 2021
By NATHAN HOWELL | STAFF WRITER HELENA – A hike set for June 5 will explore Cahaba Lily Park in Helena while also offering guests the opportunity to connect with their faith in an outdoor setting. Holy Hikes are a program that were started by in the San Francisco Bay […] 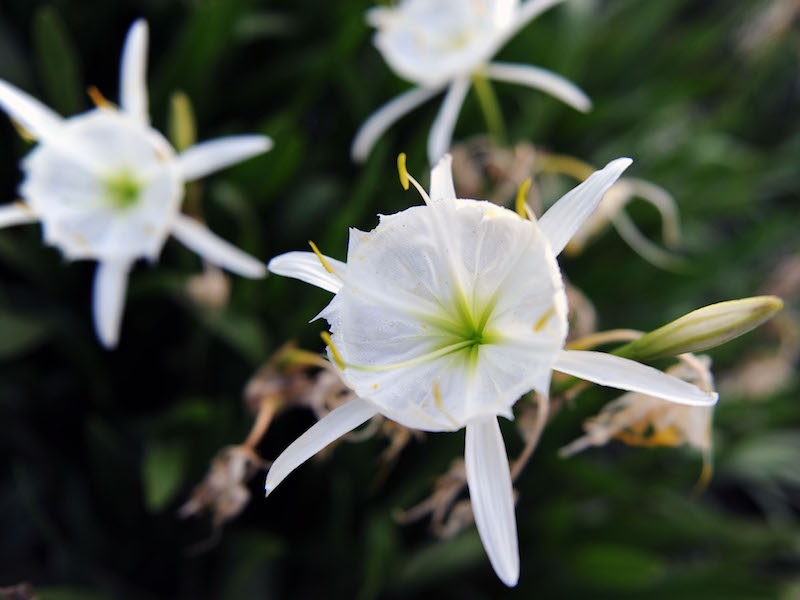