An alleged Capitol rioter is asking a judge for permission to travel to Peru to get married. An attorney for Troy Williams asked the judge in a brief court filing on Tuesday to allow the Kentucky man to travel to Peru on Feb. 23 and to return on March 10. Williams’s fiancé lives […]

An alleged Capitol rioter is asking a judge for permission to travel to Peru to get married.

An attorney for Troy Williams asked the judge in a brief court filing on Tuesday to allow the Kentucky man to travel to Peru on Feb. 23 and to return on March 10. Williams’s fiancé lives in Peru, the filing states.

Williams was arrested on Feb. 1, according to court records, but was released shortly afterward.

According to an FBI affidavit, Williams admitted to attending the rally of former President TrumpDonald TrumpSchoen says Trump team will be ‘very well prepared’ after criticism Iowa Republicans seek to cut funding for schools with 1619 Project in curriculum Capitol rioter seen smoking in Rotunda arrested MORE‘s supporters that preceded the riot and then joining a group that walked to the Capitol. He also admitted to entering the Capitol after it was breached.

They added that when asked if he felt he was doing anything wrong, Williams said “to a degree” and “I wasn’t doing anything wrong or inciteful.” Speaking of law enforcement at the scene, Williams also said: “We were a part of something, there’s cops here, they tried to stop us, they are not letting us in, but not fighting us.”

The FBI said it was tipped off by witness who admitted to traveling to D.C. with Williams and another man but ultimately couldn’t attend any of the events because he got sick.

On Friday, a federal judge granted Jenny Louise Cudd of Texas, another alleged rioter, permission to travel to Riviera Maya, Mexico, for a “work-related bonding trip” from Feb. 18 to 21.

Explore the U.S. Census of Agriculture 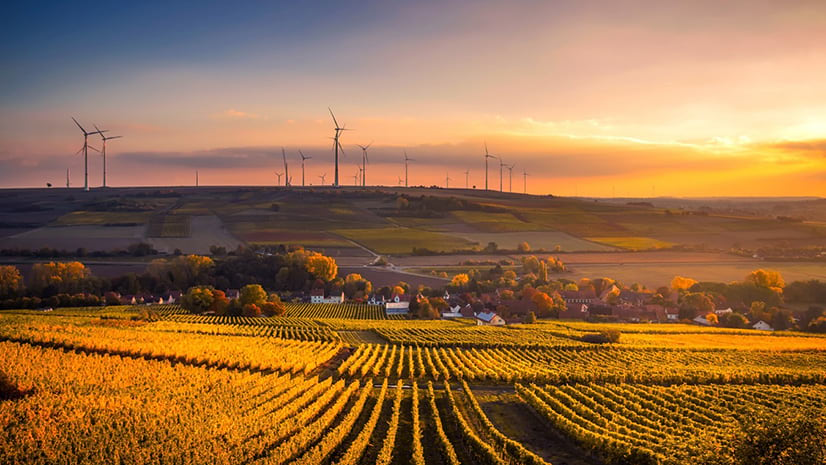