Acting Deputy DHS Secretary Ken Cuccinelli argues that the inauguration will be a safe transition of power. House Oversight Committee Chairwoman Carolyn Maloney on Thursday sent letters to numerous travel and lodging companies asking that they take steps to prevent President Trump’s supporters from being easily able to travel to Washington, […]

Acting Deputy DHS Secretary Ken Cuccinelli argues that the inauguration will be a safe transition of power.

The letters sent by Maloney, D-N.Y., cite action already taken by Airbnb canceling all reservations in D.C. for inauguration week. They also note steps by some companies after the Oklahoma City bombing to “deny extremists access to their services.”

AIRBNB WILL BLOCK, CANCEL ALL DC RESERVATIONS DURING INAUGURATION

Maloney laments that before the Jan. 6 storming of the Capitol, which drove Vice President Mike Pence and hundreds of lawmakers into hiding, “thousands of President Trump’s supporters descended on Washington, D.C., to attend a rally, answering the President’s call to ‘Be there. Will be Wild!'”

“While the inciters and attackers bear direct responsibility for the siege on the Capitol and will be held fully accountable, they relied on a range of companies and services to get them there and house them once they arrived—companies that law-abiding Americans use every day, but whose services were hijacked to further the January 6 attacks,” Maloney said in the letter.

She added: “Trump supporters chartered scores of buses and vans and drove in caravans to the nation’s capital. They stayed in D.C. hotels, with videos showing attackers relaxing in the lobby of one hotel after the insurrection.”

Washington, D.C. — and Capitol Hill specifically — has essentially become a military staging ground in recent days. The U.S. military presence there now dwarfs that in Iraq and Afghanistan combined.

The threats have forced changes to the Biden inauguration’s preparation ahead of his swearing-in Wednesday, including the rescheduling of a Sunday rehearsal, Politico reported. Biden was also supposed to ride into Washington, D.C., via Amtrak — on the route he often took as a senator from Delaware — but that was canceled too, the outlet said.

Massive swaths of the city are subject to roadblocks or road closures, and people are being forced to show ID to police to get into many parts of Washington, D.C.

There also planned armed protests at all 50 state capitals in the coming days, according to an internal FBI memo.

Sat Jan 16 , 2021
(Reuters) – Airbnb Chief Executive Officer Brian Chesky on Thursday predicted travel would permanently change due to the pandemic with people seeking out thousands of smaller cities and spending more time visiting friends and family. Traditional tourism and sightseeing at top global destinations would be significantly reduced by travelers who […] 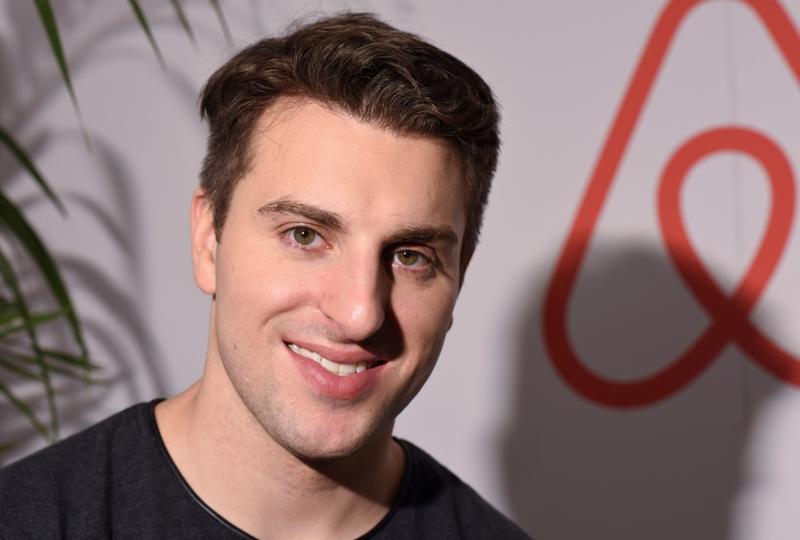