Tesla investor Ron Baron told CNBC on Monday he isn’t surprised about the electric car maker’s bitcoin purchase, but he cautioned that he wants explore the decision-making process further before making a judgment. Tesla announced in a filing Monday with the Securities and Exchange Commission it has bought $1.5 billion worth […]

Tesla investor Ron Baron told CNBC on Monday he isn’t surprised about the electric car maker’s bitcoin purchase, but he cautioned that he wants explore the decision-making process further before making a judgment.

Tesla announced in a filing Monday with the Securities and Exchange Commission it has bought $1.5 billion worth of bitcoin and plans to begin accepting the cryptocurrency has payment for its products.

Tesla CEO Elon Musk “has been commenting favorably about bitcoin for a while, so the announcement regarding bitcoin [is] not surprising,” Baron told “Squawk Box” co-host Becky Quick.

Baron has been bullish on Tesla for years and his eponymous investment firm holds a significant stake in the electric vehicle maker. According to Baron Capital, the company and its funds own more than 6.2 million Tesla shares, worth $5.3 billion based on Tesla’s closing price of $852.23 per share on Friday.

“I’m sure a lot of thought went into the bitcoin purchase by Tesla and I look forward to learning the rationale,” the billionaire investor added in his remarks to Quick, who read them during the broadcast.

The price of bitcoin soared to a new record high Monday after Tesla’s purchase became public, crossing above $44,000 per coin at one point.

Shares of Tesla were higher by more than 1% early in Monday’s trading session The stock has been on a tear in the past 12 months, rising nearly 470% as of Friday’s close.

Bitcoin’s sharp price increase over the last year has coincided with numerous high-profile investors touting the cryptocurrency. Paul Tudor Jones, for example, has said he believes bitcoin is a strong hedge against inflation. Established fintech firms such as PayPal also have made entrances into the crypto space, and some believe that institutional adoption has been a factor in bitcoin’s rally.

In his remarks to CNBC, Baron pointed to the moves by “serious investors” like Jones and companies like PayPal, saying he should have recognized them sooner as possible harbingers for increased adoption of bitcoin.

Baron also cited Ark Invest founder and CEO Cathie Wood, a fellow Tesla uber-bull, as a bitcoin supporter. Wood’s company is also a major shareholder in Tesla. She has a $7,000 per share price target for the electric auto maker to hit by the end of 2024. In February 2018, Wood boldly predicted Tesla shares would go to $4,000 each. On split-adjusted basis, that prediction came to pass last month.

In June, Baron told CNBC he believed that “there’s 10 times more to go” on the upside on Tesla stock. Since then, shares have exploded and made nearly half of those gains in less than eight months. Tesla in August executed a 5-for-1 stock split. Shares have since shot higher. Then in October, Baron said he believed Tesla would eventually become a $2 trillion company. As of Monday, Tesla’s market capitalization was a little more than $800 billion.

2021 Brings New Hope For Air Travel. It’s Not What You Think

Mon Feb 8 , 2021
2020 Was A Year That Battered The Air Travel Industry Shutterstock_1751780672 The air travel industry was battered in 2020.  The year began with protests and lawsuits over aviation’s environmental impact. These protests developed into the practice of “Flight Shaming”. Flight Shaming was just beginning to have some impact on the […] 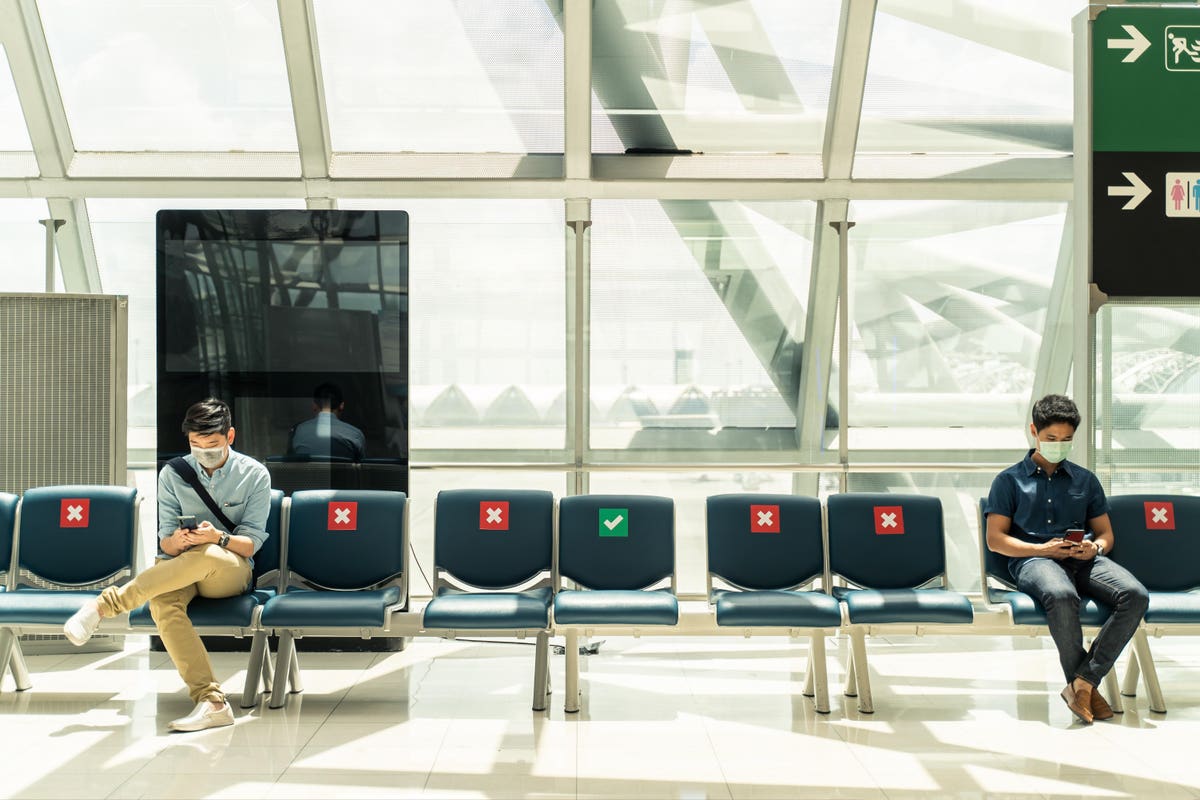