The White House is reportedly considering a COVID-19-related travel ban targeting Florida – a possibility that has Gov. Ron DeSantis, U.S. Sen. Marco Rubio and the restaurant and hospitality industry up in arms. A report surfaced Thursday that claimed President Joe Biden’s administration is considering travel restrictions in several states, […]

The White House is reportedly considering a COVID-19-related travel ban targeting Florida – a possibility that has Gov. Ron DeSantis, U.S. Sen. Marco Rubio and the restaurant and hospitality industry up in arms.

A report surfaced Thursday that claimed President Joe Biden’s administration is considering travel restrictions in several states, including California and the Sunshine State. The move apparently is connected to the fact that Florida leads the nation with 343 cases of the U.K. Coronavirus variant known as B.1.1.7. That strain of COVID-19, which increased significantly in Florida after large crowds poured into the streets of Tampa following the Buccaneers’ Super Bowl victory this past Sunday, is known to spread more easily and bypass treatments and immunities.

DeSantis, a huge ally of former President Trump, didn’t hold back Thursday when addressing the report, calling it a “political attack” against Florida.

The governor added that it would be “absurd” to impose such a ban.

“If you think about it, restricting the right of Americans to travel freely throughout our country while allowing illegal aliens to pour across the southern border unmolested would be a ridiculous but very damaging farce,” he said.

DeSantis said he and his administration would oppose such a travel ban “100 percent,” largely because it wouldn’t be based on science.

“It would purely be a political attack against the people of Florida,” he said.

DeSantis cited several statistics that he said shows the state is making huge increases in battling the deadly virus.

“We are now reporting about 1.6 million seniors that have received a shot,” he said. “That’s about 35 percent of our gigantic senior population, which is almost 4.5 million.”

DeSantis reiterated that he views any attempt by the federal government to “restrict or lock down” Florida as purely politically driven.

“We will not back down,” he said. “And if anyone tries to harm Floridians or target us, we will respond very swiftly.”

Sen. Marcio Rubio agreed and responded with a tweet calling the potential travel ban “unreal.” He also said such a ban would be “severe and devastating” to an economy that’s already been damaged significantly by COVID-19.

The Florida Restaurant and Lodging Association (FRLA), which represents 10,000 members across the state, also took a stand on the issue.

“While we believe public safety is paramount, our members have done everything in their power to go above and beyond sanitation and safety procedures to keep guests and employees safe during this unprecedented time,” said Carol Dover, FRLA president and CEO. “Our state relies on visitors to keep people employed, fund state and local government, and remain state income tax free. To restrict individuals and their families from coming to Florida would absolutely kill the economic progress we have made in recent months.”

Dover added that she fully expects to see an influx of visitors coming to the Sunshine State in the near future.

“As more vaccines are distributed, we are confident that even more people will want to travel to Florida,” she said. “We are more than ready and eager to welcome them.”

Fri Feb 12 , 2021
To support its Dream Vacations/CruiseOne franchise owners through the pandemic, World Travel Holdings is funding up to $1 million in commercial loan as the first part of a three-pronged “We’re Here to Help” stimulus plan. To be eligible for the loans, franchise owners are required to submit a business plan […] 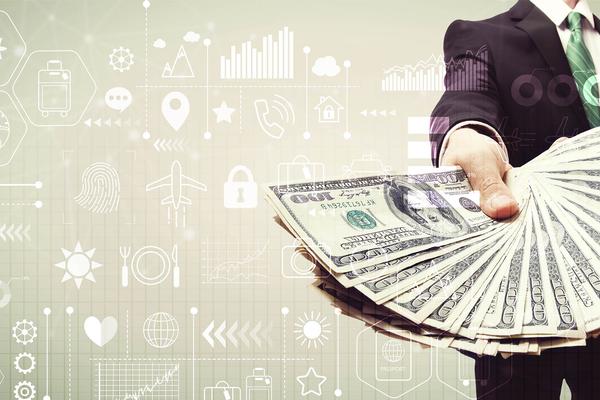