Erin Thomas-Rose, vocalist, and Kristen Autry, viola, perform Don’t Quit, poetry by Edgar Guest, set to music by Jaxon English, 13.Photo by Craig Silberman Imagine traveling on a mysterious journey, beginning where the sidewalk ends. You’ll meander down an old revolutionary road, soar on the wings of a butterfly, and […]

Imagine traveling on a mysterious journey, beginning where the sidewalk ends. You’ll meander down an old revolutionary road, soar on the wings of a butterfly, and land on the statue of liberty. You’ll catch a glimpse of a tomb by the sounding sea, drift through a cloud of doubt, and find yourself in an open cellar where the purple-stemmed wild raspberries grow.

You’ll hear voices as you travel — soprano, tenor, baritone and alto — singing words written by the likes of Edgar Allen Poe, Robert Frost, Emma Lazarus, Shel Silverstein and Adrienne Rich, all the while accompanied by either a viola, harp or piano.

The itinerary for this unconventional journey, officially called Poetry in Song, was created by a band of young musicians, all enrolled in Mark Vance’s Composers Project — the hallmark of InConcert Sierra’s “Bach to the Future” Education Programs.

For this presentation, eleven students, ranging in age from 13 to 17, all selected poems that spoke to them, then set to work composing pieces for voice and one instrument. Their songs, performed by local musicians, were recorded at the historic Miners Foundry in Nevada City in late February. And as a result, the complete Poetry in Song cycle can be viewed online this coming Sunday afternoon.

The phrases and lines in the chosen poems are flavorful and shapely. They can be whimsical, dreamy, eerie, poignant or provocative. Consider: “To cool in the peppermint wind” … “The black bats tumble and dart” … “And the angels sob at vermin fangs” … “Picking mushrooms at the edge of dread” … “like the sinuous soft green hair of certain beauty queens, washed up by the sea.”

These lines are already entrancing, yet setting them to music adds another dimension to their power and effect — while also feeding the creative spirit of the young composers.

Kieran Dickson was intrigued by “Ghost House” — not your typical Robert Frost nature poem, but one somewhat spooky and full of symbolism, beginning with these lines:

“I dwell in a lonely house I know/That vanished many a summer ago.”

Kieran wanted his song to be bard-like, and originally played with the idea of writing for voice and lute, or classical guitar. But he eventually felt the harp would blend ideally with the rich baritone voice he had in mind.

Athena Giuliani was drawn to the haunting words of Edgar Allen Poe’s “Annabel Lee,” where the narrator mourns the loss of his everlasting young love … “many and many years ago/in a kingdom by the sea.”

After Athena tasted the rhythmic lines of the sea found throughout the poem … “this kingdom by the sea” … “down under the sea” … “by the sounding sea” … she decided to write her song in 6/8 time, like a barcarolle or a boat song, to reflect the rocking rhythms of water.

Sidestepping traditional poets like Frost and Poe, Noah Prescott chose a work by the Moroccan poet Zakia el-Marmouke — a poem translated from Arabic to English with the enigmatic title: “I Sleep in My Inkwell and Wave to the Distant.”

According to Noah, the poem “grapples with many of the darker parts of mankind” — using evocative language to color the emotional consequences of war, thus, in Noah’s piece, he flirts between time signatures to musically paint turmoil and conflict. Yet the poem ends with the hope of peace.

“I say: the forest begins/with a tree; let/ your left hand—which keeps the throne–/ shake your right hand. Maybe/ dreams hatch between them.”

It’s illuminating to look into the creative process. To find out why a certain poem was chosen, or what went through a young composer’s mind when he or she set the text to music. The answers are as varied as the individual personalities of the students in the class, which makes the Poetry in Song program so inviting.

Due to the pandemic, lessons and group meetings were all held online during the 20-21 season. As a result, when the various kids showed up at the Miners Foundry for their recording sessions in February, Mark Vance said it was the first time he’d seen them face-to-face all during the school year!

Photographer Craig Silberman was at the Foundry snapping pictures during the rehearsals. He was already a fan of the Composers Project, since he witnessed the recording sessions last summer, and he attended the Poetry in Song concert last winter, which was held live before the lockdown.

Following the recent event, he wrote InConcert Sierra to say: “I remain impressed with the kids’ composing skills, the performers’ ability to bring their compositions to life, and Mark’s obvious talent to make all of it happen.”

The 2021 Poetry in Song concert will unveil the creations of eleven talented young composers — and it promises to be a musical journey to savor.

To tune into the concert, at 2 p.m. daylight savings time, go to the ICS website: http://www.inconcertsierra.org.

Julie Becker is a member of the InConcert Sierra Education Committee.

Thu Mar 11 , 2021
Does Palo Alto need a new skate park? For Sam Kaplinsky and the roughly 2,000 people who signed his petition, the answer is a resounding “Yes!” Since last August, the Palo Alto High sophomore and his growing coalition have been encouraging the City Council to take skateboarding in Palo Alto […] 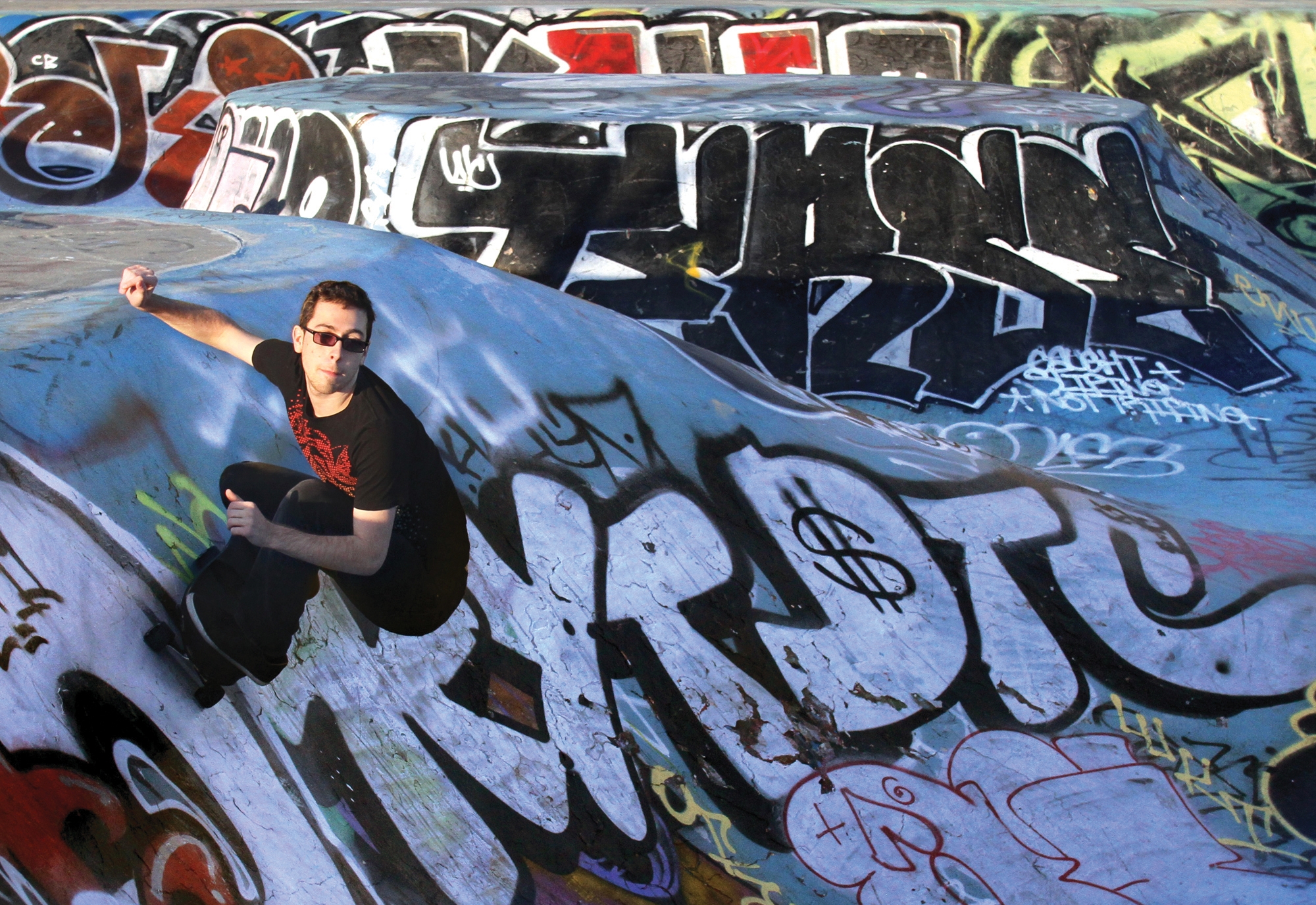