Flight records show that Bloomberg’s private jets took more than 1,700 trips and emitted at least 10,000 metric tons of CO2 from August 2016 to August 2020, a Business Insider analysis found. A typical car emits about 4.6 metric tons of carbon dioxide in one year.

Bloomberg could not be reached for comment. It’s unlikely that the former mayor himself was aboard every flight.

Bloomberg, who has a net worth of almost $55 billion, according to Forbes, owns homes in New York City, the Hamptons, Westchester, N.Y., London, Bermuda, Vail, Colo., and Wellington, Fla. and has over the years used his jets to travel between them.

Bloomberg was mayor of New York from 2002 to 2013 and was appointed U.N. envoy on cities and climate change in 2014. He was given the new title of special envoy on climate action in 2018 but left the role in 2019 to join the Democratic primary for president.

“Mr. Bloomberg will support the work of the Secretary-General in growing and strengthening the coalition of governments, companies, cities and financial institutions committing to net-zero before 2050 in line with the goals of the Paris Agreement,” a spokesman said.

Bloomberg “will engage government officials and members of the private sector and civil society to finalize and implement plans, particularly in high-emitting countries, industries and sectors, to vastly accelerate the transition to a clean energy economy,” a statement said.

BLOOMBERG: BIDEN NEEDS TO ‘STAND UP’ TO UNIONS ON SCHOOL REOPENINGS

Additionally, he will work on Guterres’ call for the phase-out of coal by 2040, “underpinned by a just transition for affected communities and workers,” it said.

The U.N. said he will emphasize Guterres’ call that the COVID-19 response is aligned with the goals of the Paris agreement.

Like Bloomberg, Kerry came under fire this week for his private flying. The U.S. climate czar took a private jet to accept a climate award in Iceland in 2019.

Kerry defended his high-pollution ride at the time, calling it “the only choice for somebody like me who is traveling the world to win this battle” in an interview obtained by Fox News.

“If you offset your carbon — it’s the only choice for somebody like me who is traveling the world to win this battle,” Kerry had said. 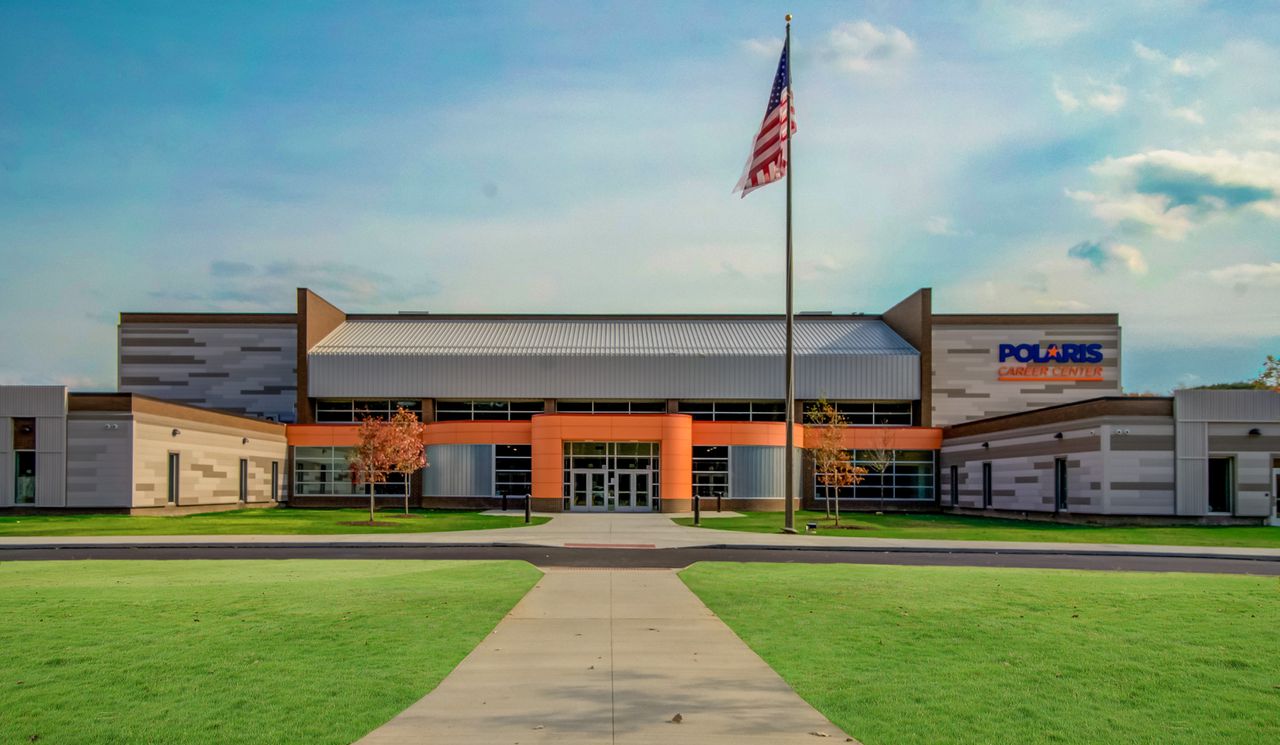