Chef Uri Scheft demonstrating the making of hamantashen at the Lehamim Bakery in Tel Aviv. The longstanding international debate that originated at the University of Chicago examines which is the more perfect Jewish food — the latke or the hamantash. A 75-year debate that began in 1946 is the subject […]

The longstanding international debate that originated at the University of Chicago examines which is the more perfect Jewish food — the latke or the hamantash.

A 75-year debate that began in 1946 is the subject of a new documentary being produced by a West Bloomfield native. Filmmaker and producer Amy Krause, now based in Solana Beach, Calif., is in the midst of creating Latke vs. Hamantash, the movie.

The longstanding international debate that originated at the University of Chicago examines which is the more perfect Jewish food — the latke or the hamantash. It enlists the help of the world’s greatest minds, from political scientists to astrophysicists, to argue in favor of the food that best encompasses the Jewish story.

It’s not about flavor, but perfection, Krause says. Both the famous Chanukah potato pancake and the filled-pocket Purim cookie each represents Jewish life in different ways.

“There’s some very serious questions when you dig into it,” she explains of the debate, “like ‘Why is this funny?’ or ‘Why do Jews debate everything, including food?’”

Latke vs. Hamantash aims to answer these questions, among others, as it explores the history of the debate, its worldwide legacy and which hallmark food is, in fact, the more perfect Jewish food.

The internationally renowned “Latke-Hamantash Debate” is held annually at the University of Chicago and draws thousands of attendees. Last year on Dec. 17, it was held online for the first time due to COVID-19 but continues to be the university’s longest-running tradition.

Krause learned about the debate through her oldest daughter, Sophie Needelman Bloch, and was fascinated by the story. She needed to know more. “I’m Jewish, but I didn’t have a deep religious background,” said Krause, who attended Birmingham Temple growing up. “We were Humanistic Jews, so I felt that I was Jewish enough to handle the topic.”

She was also drawn to the humor behind the subject, which includes clever takes on whether the latke or hamantash is the more perfect Jewish food. “It was funny,” Krause said. “I didn’t see a lot of funny films at Jewish film festivals, so the idea really intrigued me.”

Krause began to research the debate, which is academic in nature, and connected with fellow debate enthusiast Benjamin Lorch, who now serves as an adviser and producer for the documentary. The two partnered on the idea and officially began working on the film in the summer of 2018 after Krause attended the Jewish Cultural Festival in Krakow.

Over the course of the next two years, Krause flew all over the world to gather information. From Philadelphia to Israel, she interviewed people about the debate and what lies at the heart of Jewish culture. She spoke with rabbis, moderators, foodies and debaters — including the oldest living debater, 98-year-old Bernie Weisberger — about the legacy of the “Latke-Hamantash Debate.”

Throughout her journey, Krause also found herself growing closer to Judaism, a personal accomplishment that she feels proud of. While Krause personally sides with the hamantash as the more perfect Jewish food, she’s heard sound debates on both ends in favor of the winning dish.

Though the pandemic has slowed film production, Krause continues to conduct interviews over Zoom and aims to complete filming at the end of this year, along with releasing the film soon after.

She also filmed a trailer in West Bloomfield in 2019 that previews the documentary and teases “the greatest Jewish debate in history.” It shows the intense academic rigor behind the subject, which has been dissected from every viewpoint imaginable.

Once the film is complete, Krause plans to exhibit it at Jewish film festivals and then introduce it to the rest of the world. “It’ll add a little lightness and remembrance of the joy of our culture,” she says of Latke vs. Hamantash. “Not just the struggles of our culture.” 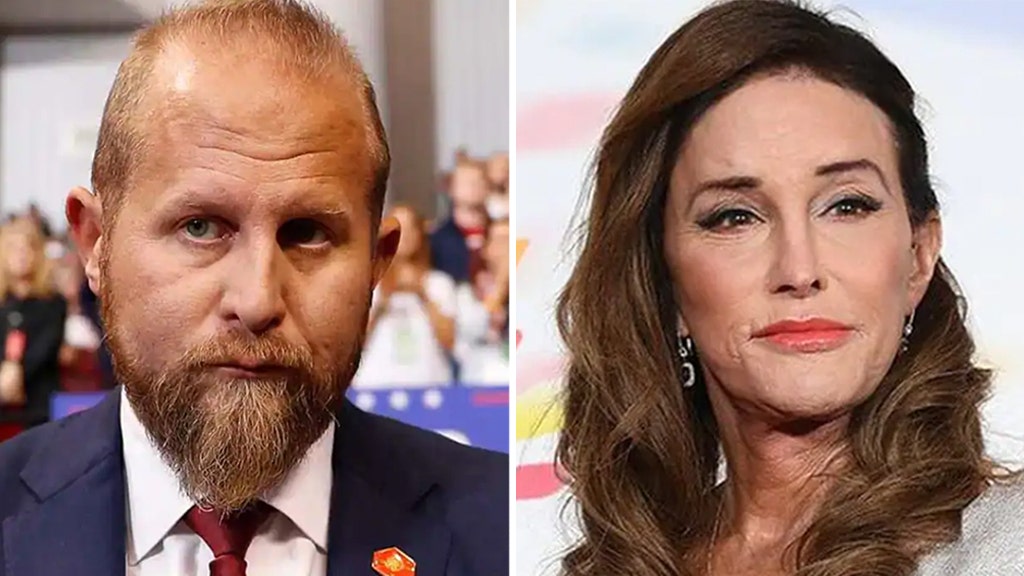