MIDDLETOWN — A brief conversation between the governor and vice president in late March prompted a tour last week of the state’s former juvenile detention center as a possible location to relocate migrant children who entered the U.S. without permission. The formerly state-run Connecticut Juvenile Training Facility, at 1225 River […]

MIDDLETOWN — A brief conversation between the governor and vice president in late March prompted a tour last week of the state’s former juvenile detention center as a possible location to relocate migrant children who entered the U.S. without permission.

Vice President Kamala Harris walked up to Gov. Ned Lamont during her visit to New Haven March 26 and asked if there was a way for Connecticut to help the border situation, according to the governor’s Communications Director Max Reiss.

“‘We’ll see what we can do,’” Reiss said Lamont told her.

“The tour is a part of that,” said Reiss, who stressed late Wednesday there are no plans in place. “No decision has been made at all, and nothing is imminent. This is very much in the planning stages.”

Lamont addressed the issue Thursday morning during a news conference at the state Department of Children and Families Albert J. Solnit Children’s Center North Campus in East Windsor, Reiss said. The governor was at the psychiatric residential treatment facility for youth ages 13 to 17 to highlight the business and entrepreneurship skills being taught to youths under the guidance of DCF.

The beleaguered facility was opened in 2001 by former Gov. John Rowland as a way to care for incarcerated male youths.

State Sen. Matt Lesser, D-Middletown, said he is curious about the proposal, especially since wasn’t aware of the visit. “We have a lot of questions and a lot we need to get answers for,” Lesser said.

That includes whether or not the one-time detention center is an appropriate venue. “We have to look at it very carefully,” he said.

Check back for updates. 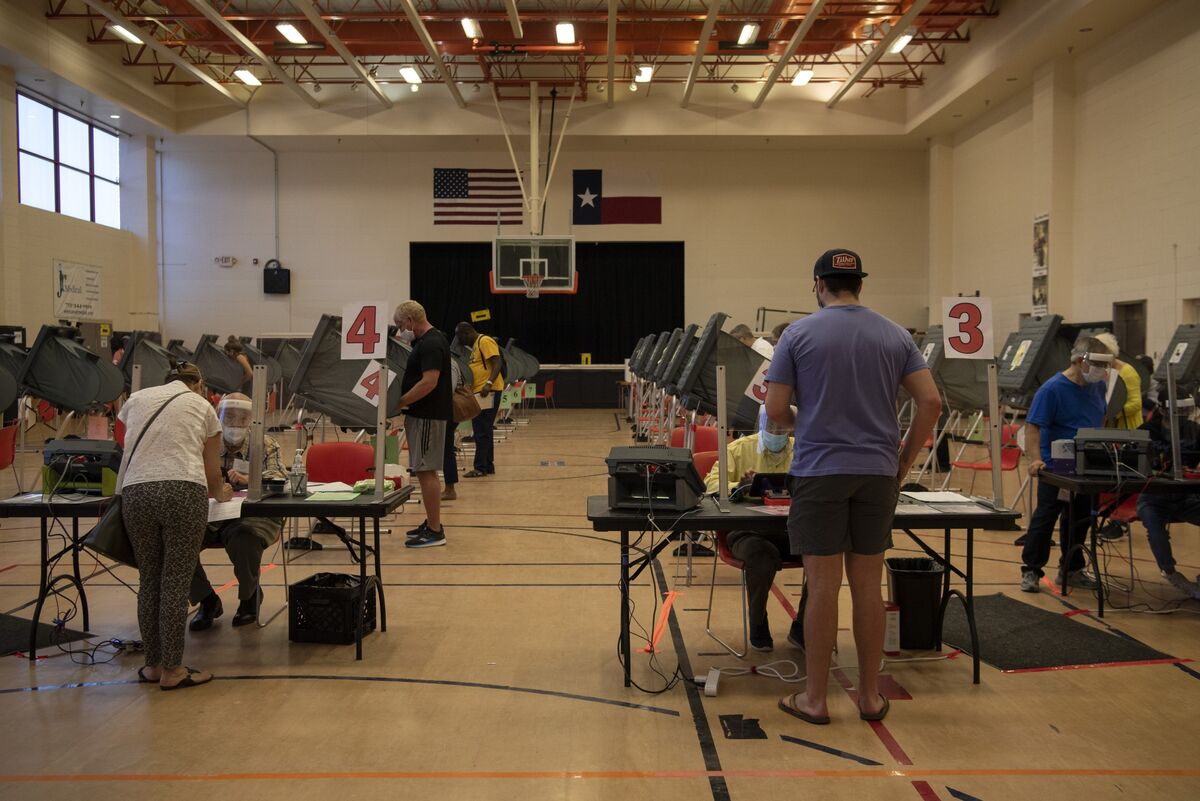