Several years ago, Jezero Crater was proposed as the landing site for NASA’s 2011 Mars rover Curiosity but was rejected because there were too many rocks that the rover might hit in the possible landing areas, according to Professor of Earth, Environmental and Planetary Sciences Jack Mustard. When NASA asked […]

Several years ago, Jezero Crater was proposed as the landing site for NASA’s 2011 Mars rover Curiosity but was rejected because there were too many rocks that the rover might hit in the possible landing areas, according to Professor of Earth, Environmental and Planetary Sciences Jack Mustard. When NASA asked for potential landing sites for the Mars 2020 Mission years later, however, Jezero’s prospects as a landing site had changed.

Tim Goudge was a University graduate student working with Professor of Geological Sciences James Head and Mustard in 2018 when NASA was planning the Mars 2020 Mission. Goudge had used additional data to publish a comprehensive geological map of the crater and its surroundings, which showed that landing there wasn’t as perilous as previously thought. At the same time, NASA’s Jet Propulsion Lab was developing new technology to avoid hazards during landing.

“It’s sort of like, get your cake, your best cake out there, and we’ll see which one tastes best,” he explained.

The 50 proposals presented to NASA were whittled to 20, then 10, then of the last eight, there were two standout sites, both coming out of research from Brown: Jezero Crater and an area just adjacent, known as Northeast Syrtis.

In this second region, the surface of Mars is cracked, offering a potential window into the primordial crust of the planet.

This area is known as the basement unit — “a deep, thick rock formation with no known bottom extent, that is one of the oldest known rock formations exposed on the surface of Mars,” Chris Kremer GS, a PhD candidate in planetary sciences, said.

Just as you go to the basement during a tornado or air raid, Kremer said that this basement could have provided an attractive environment for microbes seeking to shield themselves from the unstable environment of the early Martian surface.

If the rocks from the Northeast Syrtis really are part of Mars’s original crust, as scientists including Mustard hypothesize, then they could provide insight into the habitats and climate on Mars, and the initial formation of the planet.

Ultimately, Jezero Crater and its clear delta offered a more compelling story and was chosen as the 2020 landing site. The tenacity that University researchers put into studying both Jezero and the surrounding region may push the mission beyond the crater, though.

After the rover completes its primary mission of two years in the crater, it may climb out and traverse to this area, known as Nili Planum. This additional trip recently became the default plan, according to Ehlmann, who is an active member of the Perseverance team’s science operations.

Exactly what the rover will find in both landscapes remains an open question.

Traversing the surface with the rover: what we might learn

Perseverance could not have landed better, descending directly onto the area the researchers believed to be olivine- and magnesite-rich and just a few miles from the delta, Mustard said. The rover is equipped with a bevy of tools, including a panoramic zoom camera, environmental sensors and a UV laser that can determine the mineral composition and detect organic matter. The laser, along with its ground-penetrating radar, which will return data about the subsurface, is a first among Mars rovers, according to Goudge.

Goudge is “super excited” for what the radar may uncover about Mars’s subsurface. He believes its ground-penetrating feature will provide researchers with “a much more complete sense of the geology” of Mars.

These tools will help scientists to understand what formed the olivine. Some of the most recent research on Jezero came from Kremer, who hypothesized that the floor of the crater was an ash deposit and not a lava flow, as previously thought. Measurements taken by the rover could soon settle the question.

The next priority, according to Mustard, could be finding the mineral magnesite, providing crucial context for the history of water activity in the region. Along the way, the rover will drill cores of the rock the size of a stick of chalk and pop them into tubes in its belly, creating the cache of rocks that will, hopefully, one day return to Earth. This return will require a fetch mission, tentatively around 2030.

Then, the rover will head to the main event — the delta — and examine the sediment there. This is the point that Fassett and Goudge are waiting for. A simple closeup image of the sediment could confirm the researchers’ near-certainty that this spot is a delta. Study of the sediments could reveal key aspects about the delta, giving clues about its history and that of the rivers that fed the lake. Then, there’s “the holy grail for NASA,” as Fassett describes it: looking for the traces of life in the delta’s rocks.

Finally, the return of the rocks to Earth could lead to an explosion in research and understanding of the red planet. Kremer is unsure whether his career will center on studying Mars, but he’s eager for the future return of the samples.

He compares these rocks to the rocks that the Apollo missions brought back from the moon over 50 years ago, which continue to cultivate discoveries. Just this year, Professor of Earth, Environmental and Planetary Sciences Alberto Saal used the Apollo samples to uncover evidence about the history of frozen water on the moon, The Herald previously reported.

Head, who trained astronauts on the Apollo missions in geology, has seen the study of the moon jump-started by the physical samples. For Mars researchers, these would be the first samples of the planet, apart from chunks of Mars within meteorites on Earth.

“When you get the samples back, it’s like a revolution in the ability to look in detail and to make measurements you’d never be able to make in laboratory sets on Mars,” Head said. “When the Apollo samples came back, it just revolutionized our thinking.”

“We’ve been trying to get samples back from Mars for quite a while,” Head added. “So this is a big step. This is a really big step.”

Thu Apr 8 , 2021
Twitch is planning new rules that could ban users who show violent or abusive behavior, even off the platform Twitch on Wednesday said that it will ban people from the popular live video streaming service for abusive or violent behavior in the real world or on other online venues. Severe […] 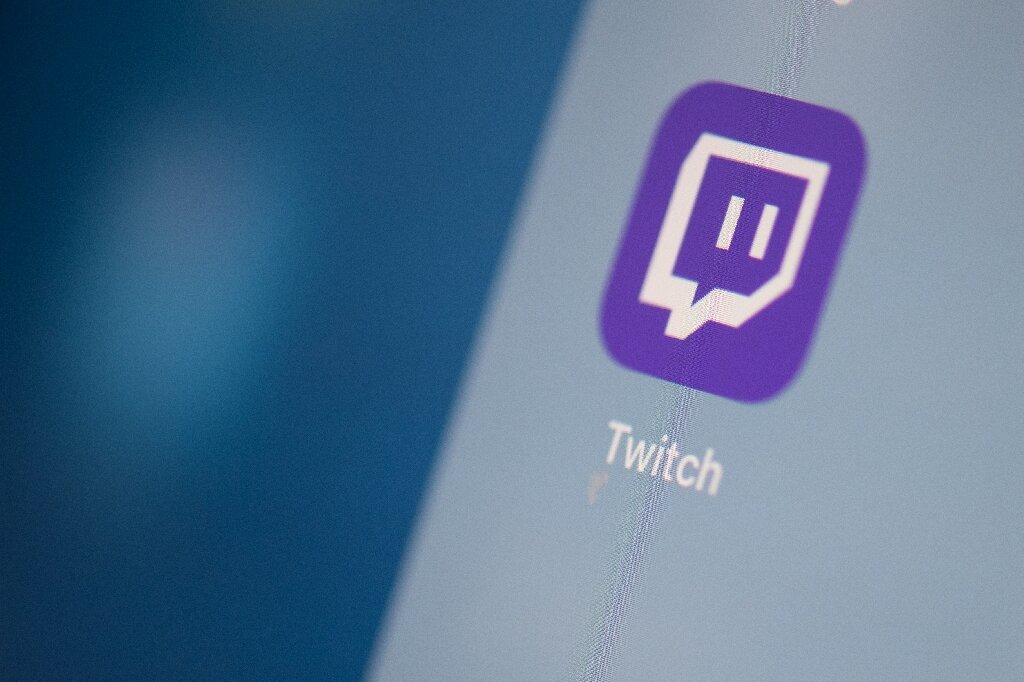