WASHINGTON (Reuters) – President Joe Biden will impose a ban on most non-U.S. citizens entering the country who have recently been in South Africa starting Saturday in a bid to contain the spread of a new variant of COVID-19, a senior U.S. public health official told Reuters. Biden on Monday […]

WASHINGTON (Reuters) – President Joe Biden will impose a ban on most non-U.S. citizens entering the country who have recently been in South Africa starting Saturday in a bid to contain the spread of a new variant of COVID-19, a senior U.S. public health official told Reuters.

Biden on Monday is also reimposing an entry ban on nearly all non-U.S. travelers who have been in Brazil, the United Kingdom, Ireland and 26 countries in Europe that allow travel across open borders.

“We are adding South Africa to the restricted list because of the concerning variant present that has already spread beyond South Africa,” said Dr. Anne Schuchat, the CDC’s principal deputy director, in an interview Sunday.

She added the agency was “putting in place this suite of measures to protect Americans and also to reduce the risk of these variants spreading and worsening the current pandemic.”

Then-President Donald Trump directed on Jan. 18 those restrictions on Brazil and Europe be lifted effective Tuesday but Biden’s proclamation will rescind that decision.

Biden, who took office on Wednesday, is taking an aggressive approach to combating the spread of the virus after Trump rejected mandates sought by U.S. health agencies.

Some health officials are concerned that current vaccines may not be effective against the South Africa variant, which also raises the prospect of re-infection.

The South African variant, also known as the 501Y.V2 variant, is 50% more infectious and has been detected in at least 20 countries. CDC officials told Reuters they would be open to adding additional countries to the list if needed.

The South African variant has not yet been found in the United States but at least 20 U.S. states have detected a UK variant known as B.1.1.7. Current vaccines appear effective against the UK mutations.

The South African embassy in Washington did not immediately respond to a request for comment.

Centers for Disease Control and Prevention director (CDC) head Rochelle Walensky will sign a separate order Monday requiring masks on all airplanes, ferries, trains, subways, buses, taxis, and ride-share vehicles for all travelers two and older, officials said. The new requirements are set to take effect in the coming days, they said, and masks can be removed for brief periods while eating or drinking.

On Tuesday, new CDC rules take effect requiring all international air travelers 2 and older to present a negative coronavirus test taken within three calendar days of travel or proof of recovery from COVID-19 to enter the United States.

The CDC will not, as it said on Jan. 12, consider granting temporary waivers to airlines to exempt some travelers from countries with limited testing capacity. Numerous U.S. airlines last week had asked CDC for waivers, airline officials said.

But CDC officials said they would consider case-by-case humanitarian exemptions for some travelers if needed.

“With the pandemic worsening and these more contagious variants emerging it’s not the time to lift restrictions on international travel,” Schuchat said.

CDC officials have for weeks discussed the possibility of adding these testing requirements before U.S. domestic flights or requiring testing upon return from international travel but have made no decisions.

The U.S. restrictions barring most visitors from Europe have been in place since mid-March when Trump signed proclamations imposing them, while the Brazilian entry ban was imposed in May. The restriction, along with the new South Africa ones, mean most non-U.S. citizens who have been in one of those countries within the last 14 days are not eligible to travel to the United States.

Permanent U.S. residents and family members and some other non-U.S. citizens are permitted to return to the United States under the order.

Under Trump, the CDC push to mandate masks in transit was blocked and the agency instead only issued strong recommendations for mask use and officials initially blocked mandating COVID-19 testing for travelers from the UK before relenting on Dec. 24.

Trump opposed efforts by Congress to require masks in transit. Airlines have required passengers to wear masks and some local governments mandate mask use. 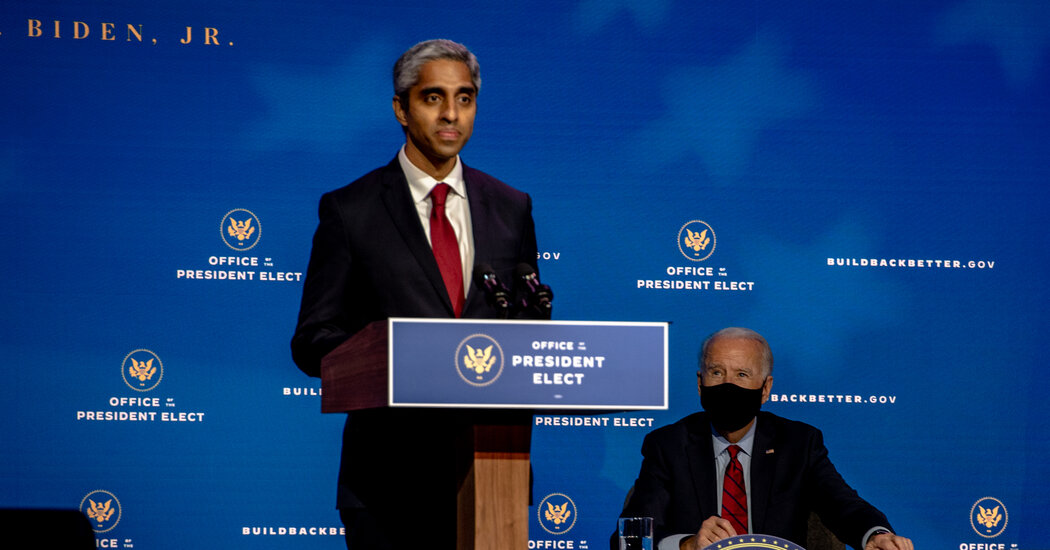