The plan being discussed would overwhelmingly hit companies in the Fortune 1000, many of which have seen record profits during the pandemic. The penalty would likely start almost immediately after the law is passed. Senate Finance Chair Ron Wyden (D-Ore.) and Senate Budget Chair Bernie Sanders (I-Vt.) called on Democrats […]

The plan being discussed would overwhelmingly hit companies in the Fortune 1000, many of which have seen record profits during the pandemic. The penalty would likely start almost immediately after the law is passed.

Senate Finance Chair Ron Wyden (D-Ore.) and Senate Budget Chair Bernie Sanders (I-Vt.) called on Democrats to pursue these levies after the party was dealt a setback on their original plan to hike the minimum wage.

The Senate’s parliamentarian said Thursday that the $15 an hour minimum wage is inadmissible under the rules of the procedure Democrats are using to pass Biden’s $1.9 trillion stimulus with a narrow majority. The White House has ruled out overruling the parliamentarian, and centrist Democrats such as Sen. Joe Manchin (D-W.Va.) have said they would not change the rules of the filibuster in the Senate, imperiling the provision.

“It is cold comfort to know that majority support for raising the minimum wage could be meaningless because of arcane Senate rules,” Wyden said in a statement earlier this week. “We couldn’t get in the front door or the back door, so we’ll try to go through the window.”

But the backup plan on the wage hike faces both significant political and practical hurdles. Economists say administering such a tax could prove complicated and create tax games in which corporations avoid both the penalties and raising worker pay. The vast majority of minimum wage workers do not currently work at giant corporations. And it remained highly uncertain if the rest of the congressional Democratic caucus would even go along with the plan being discussed by Wyden and Sanders. The White House has not yet taken a position on the measure.

“We just got that today and it’s a complicated piece of work. We’re going to have to look at that very carefully,” Jared Bernstein, a member of the White House Council of Economic Advisers, told MSNBC when asked about the plan on Friday night.

The House of Representatives included the $15 an hour minimum wage in the $1.9 trillion stimulus package it passed in the early morning hours of Saturday. House Speaker Nancy Pelosi (D-Calif.) and other senior Democrats, including White House officials, have vowed to find another vehicle for approving the minimum wage hike during Biden’s administration. Senate Majority Leader Charles E. Schumer (D-N.Y.) is also exploring the tax penalties idea, but has not formally endorsed the push to this point.

Wyden and Sanders both prefer a federal $15 an hour minimum but argued the new plan is better than doing nothing for minimum wage workers. But they do not have much time. Democrats agree that Biden must sign the bill into law before mid-March to prevent millions of Americans from losing unemployment benefits. The Senate will also need time to debate and vote on the bill. That gives Wyden and Sanders likely only about one week at most to write the complicated new tax measure and sell it to the entire Democratic caucus.

Potential landmines abound. One major question is if the franchises of large corporations would be subject to the penalty. The vast majority of McDonald’s chains, for instance, operate as franchises and could escape a tax penalty aimed at large corporations, said Arindrajit Dube, a professor of economics at the University of Massachusetts at Amherst.

Wyden has said his plan would include “safeguards” to prevent companies from either outsourcing or using contractors to avoid paying the $15 an hour wage, although details remain sparse.

“At the end of the day, you’re going to be left with most minimum wage workers in 21 states stuck at $7.25 … I think it’s going to be quite minimal in terms of impact,” Dube said. “It’d be a small sliver.”

Congressional Republicans have vowed to oppose the measure, with House Minority Leader Kevin McCarthy (R-Calif.) calling it “stupid” on Friday. Rep. Kevin Brady (R-Tex.), the ranking Republican on the House Ways and Means Committee, has said it would penalize firms for employing young and low-wage workers.

The pandemic has concentrated attention on large employers who have not passed on profits to their employees. The Brookings Institution, a center-left think-tank, found in December 2020 that top retail companies’ profits have soared by $17 billion compared to last year, or by 40 percent. The report also found that “with few exceptions” retail workers had seen only minimal gains as a result, with surveyed companies only increasing wages by 10 percent.

The U.S. has never gone longer without increasing its federal minimum wage in the eight decades since the law was passed

“At most of the biggest retail companies in America, the gap between the struggles and sacrifices of low-wage frontline workers and the wealth they create for their employers and shareholders is wider than ever,” the report said.

Sat Feb 27 , 2021
The Bay Area continues to be the global hub of venture capital despite some high-profile people leaving. But Silicon Valley VCs are increasingly investing outside the area, a Pitchbook report finds. After the pandemic, the tech industry will still “center” on Silicon Valley, says the report. Visit the Business section […] 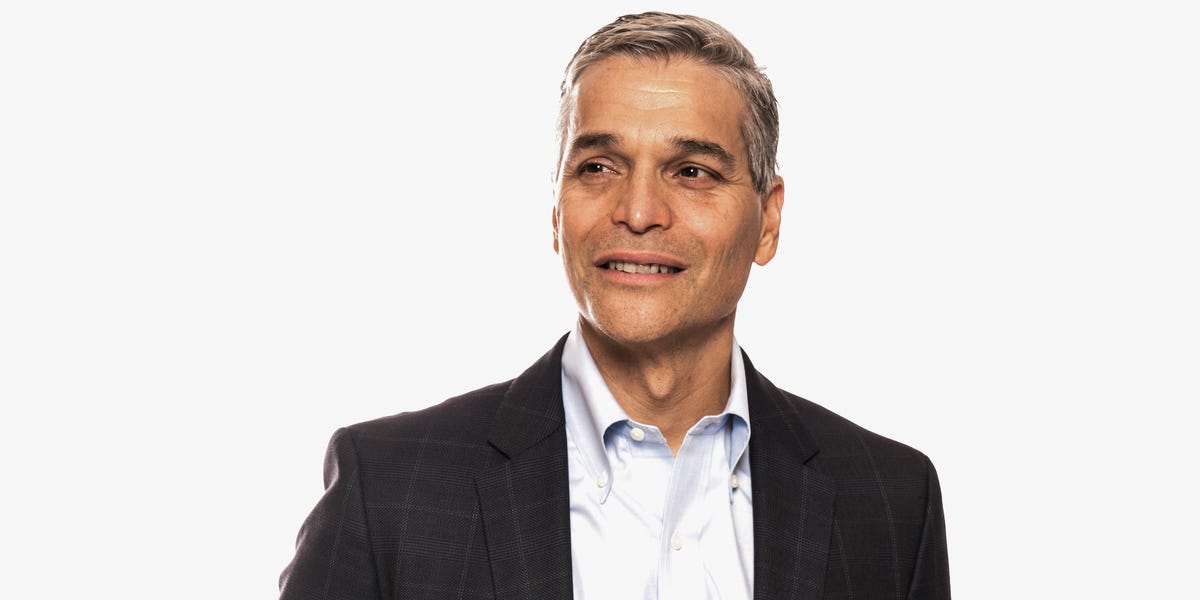