* To delay rebound in airline revenue to pre-crisis levels-analyst

BEIJING/SYDNEY, Jan 26 (Reuters) – Iphie Nie, a 30-year-old designer in Beijing who usually travels to visit family in her hometown of Shenzhen during the Lunar New Year has, like many Chinese, reluctantly decided against booking a flight for the mid-February holiday.

To limit the spread of COVID-19, the government has discouraged travel in what is normally the busiest time of the year. Those who are going anyway must to present a nucleic acid test with negative results taken in the seven days before returning home.

As a result, airline bookings made as of Jan. 19 for Lunar New Year travel have plunged 73.7% compared with the holiday period in 2019, according to data from travel analytics firm ForwardKeys provided to Reuters. ForwardKeys did not provide 2020 data, saying the early days of the COVID outbreak distorted the numbers.

Bookings had been down 57.3% from 2019 as of Jan. 1, with the situation deteriorating due to outbreaks leading to tighter restrictions.

“Even though I’m in a low-risk area, people in my hometown would get a bit nervous when they hear that I just got back from Beijing. It’s just too much trouble,” Nie said.

Beijing has reported new COVID-19 cases for 11 consecutive days and nationwide case numbers, while tiny by the standards of most Western countries, are at 10-month highs.

Many employees working for state-owned companies or government agencies have been told not to travel without management approval, state media reported.

Some people who already bought air tickets are considering cancelling.

“I’ve already booked a ticket but I still haven’t made up my mind yet,” said Kathy Qi, a 29-year-old office worker in Beijing from Henan.

A report by aviation data provider Variflight predicts a reduction of 6 million trips over Lunar New Year as a result of the COVID test requirement and home quarantine rules, with about 50% of travellers likely to cancel.

Ticket prices, normally at their peak during Lunar New Year, have plunged. As of Jan. 25, flight tickets sold on Qunar.com, a Beijing-based online travel platform, averaged 651.36 yuan ($100) during the holiday, the lowest level in five years, the company said on Monday.

In China, domestic airline capacity had recovered to 2019 levels by the end of last year when there were almost no cases, though ticket prices remained low.

Luya You, transportation analyst at BOCOM International, said a full recovery of Chinese airline revenue to pre-crisis levels would be delayed to the second or third quarter this year, compared with her earlier assessment of January or February.

ForwardKeys said travellers had been booking tickets later than usual, with 61% of Chinese doing so within four days of departure in March to December 2020, up from 52% in 2019.

“This is the one statistic that gives some hope for travel this Chinese New Year, as a rush in last-minute bookings is a definite possibility if the recent outbreak is brought under control soon,” ForwardKeys spokesman David Tarsh said.

However, Nie, the designer, said she was too concerned about the possibility of increased restrictions to book a last-minute ticket home.

“What if I need to be isolated at home for 14 days when I get back? And I only have 10 days off for the holiday,” she said. ($1 = 6.4810 Chinese yuan renminbi) (Reporting by Stella Qiu in Beijing and Jamie Freed in Sydney. Editing by Gerry Doyle)

Welcome to explore the world of ants

Tue Jan 26 , 2021
The main business items of the company are mainly the sale of ants, formicaria and related supplies. He has developed many kinds of formicaria and related products based on his own ant breeding skills and experience. He strives to change people and get more people to join ant farming. He […] 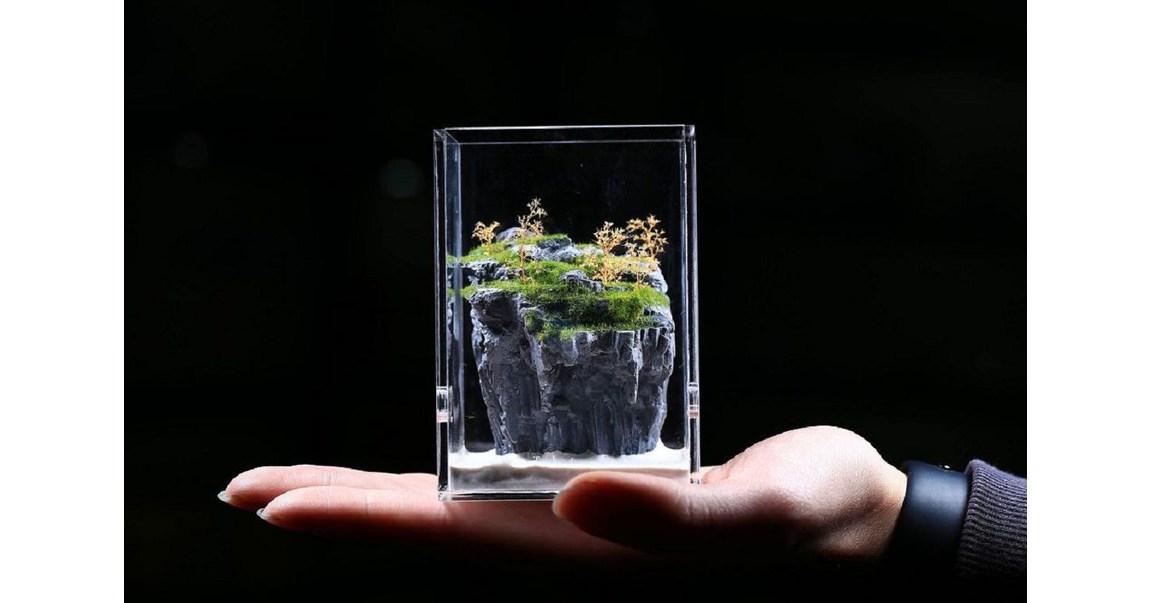