Amtrak CEO Bill Flynn recently sent a letter to Congress outlining his priorities for the national passenger rail system, which includes the Southwest Chief that runs through Southern Colorado as well as northern Colorado’s California Zephyr. First on the list is more than $1.54 billion in additional COVID-19 relief funding […]

Amtrak CEO Bill Flynn recently sent a letter to Congress outlining his priorities for the national passenger rail system, which includes the Southwest Chief that runs through Southern Colorado as well as northern Colorado’s California Zephyr.

First on the list is more than $1.54 billion in additional COVID-19 relief funding to help keep the trains running through the end of September. It would also restore daily service by summer on the system’s long-distance routes, like the Southwest Chief and Zephyr, which were cut to three days a week last year due to the pandemic.

If the funding is approved, it would mean furloughed employees could be back on the job serving more passengers in time for the busy summer season and help support Colorado’s economy.

Flynn is also looking to improve Amtrak’s ability to create new routes under 500 miles, which could include Colorado’s Front Range Rail project, by allowing the company to cover costs before requiring states to contribute. He writes that these types of routes are the fastest-growing segment of Amtrak service.

Flynn also requested better ways to address issues resulting from sharing tracks with freight railroads. Currently, Amtrak has to rely on the U.S. attorney general to enforce track access rights, according to Jim Mathews with the national Rail Passengers Association.

“As you might imagine, trying to get the attorney general of the United States to focus on something as small as late trains on the Southwest Chief… Well, that’s not going to go anywhere,” Mathews said.

In the letter, Flynn writes that “Amtrak and intercity passenger rail are the only mode of surface transportation without a federal trust fund to provide reliable, multiyear program funding.”

The letter goes on to say that a predictable source of funding is necessary for Amtrak to improve and expand its network.

Mathews anticipates a relief bill making its way through Congress by mid-March, but said that could change.

Fri Feb 12 , 2021
Colombia recently announced it has joined the World Travel and Tourism Council (WTTC) as a Destination Partner. Through this partnership, ProColombia, the government entity in charge of promoting international tourism, will work closely with WTTC to remove travel barriers, restore tourist confidence and provide a safe travel experience. It will […] 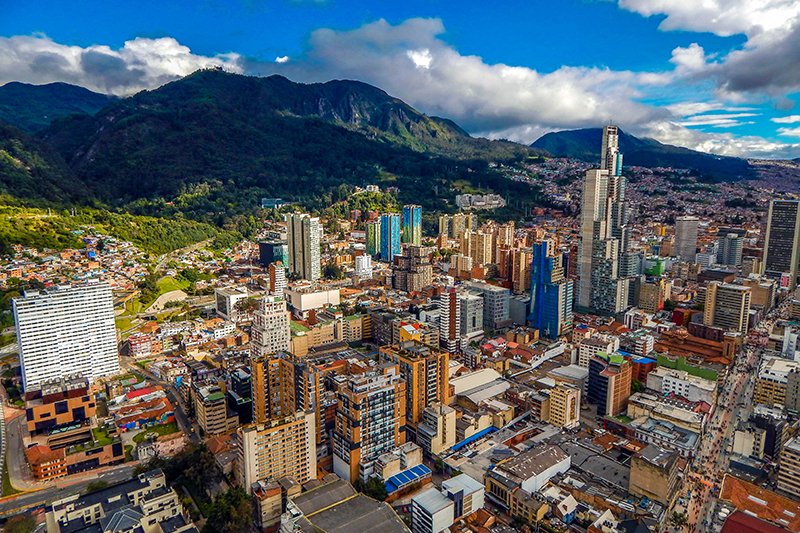