As Israel’s coronavirus vaccine operation continues, the business community is excited about the prospect of resuming business trips abroad. Nearly a year after flights were grounded at the beginning of the pandemic, and it has been a time of rapid growth for many tech companies. While there are still a […]

As Israel’s coronavirus vaccine operation continues, the business community is excited about the prospect of resuming business trips abroad. Nearly a year after flights were grounded at the beginning of the pandemic, and it has been a time of rapid growth for many tech companies. While there are still a number of uncertainties about how air travel will open up, some CEOs are looking forward to catching up again with their overseas teams. Before the pandemic hit, Lihi Segal, CEO of DayTwo, would spend 10 days a month in California. Her Tel Aviv-based diabetes telehealth company was growing rapidly before the pandemic started, with tens of thousands of consumers, as well as employers that became members of its network.”Then COVID hit, and that was great for business,” Segal said. “The pre-existing condition of diabetes is a big risk factor for COVID, with studies showing that 30% of deaths under 30 were people with diabetes. Being in the telehealth field, which allows patients to get care from their own homes, was also perfect for the pandemic.”But as business boomed, Segal and her Israeli team couldn’t get on a plane. “In the end, it didn’t make such a difference. Everyone worked on Zoom, and productivity went up. Scheduling meetings became easier, because people were around, because they couldn’t travel,” she said. “But not being able to fly was hard. We missed the human touch.”Segal is scheduled to get her second vaccine shot next week, and she is hoping to travel with a few team members in early February. “We haven’t booked tickets yet, and there are a few things that need to be finalized, but we are looking forward to going soon,” she said.Chen Amit, CEO of payables automation solution provider Tipalti, had a similar story. In October, Tipalti, who counts among its customers Twitter, GoDaddy, and other large firms, raised $150 million in funding at a valuation of more than $2 billion and started a hiring spree in Israel and California.”We’ve been growing so fast, I haven’t even met half of our team,” Amit said. “After I get my second shot in February, the first thing on the agenda is to go.”

“At this point, I just want to see the team. It’s not about sales or meeting customers. I want to go to the office and invite whoever is there to go for a walk in the park and chat. I want to reestablish human interaction with my employees and reassure them.””I may meet with some investors. In the last round, we have one company that invested $100 million, another that invested $50 million, and I’ve never met them in person. I’ll try to do that, but mostly it’s about the employees.”Salt Security, whose cybersecurity solution protects the APIs that are the core of 83% of all web traffic, completed two rounds of funding during the pandemic, raising $20 million in June and another $30 million in December. CEO and co-founder Roey Eliyahu used to fly to the company’s office in Palo Alto twice a month.”Once the pandemic started, I split work duties with my partner – I work Israeli hours and he works West Coast hours,” Eliyahu said. “We have hired a lot of people I haven’t met yet, and tripled our headcount. I hope that I’ll be done with vaccinations in the next few weeks, and be able to fly in about two months. I just want to spend quality team with my team again.”

Biden’s order on Muslim travel ban: What does it mean to the world - News

Thu Jan 21 , 2021
Visa processing for individuals from 12 countries affected by Trump’s order will be restarted In a blow to his predecessor Donald Trump’s actions to limit immigration, US President Joe Biden on Wednesday has ended the ‘Muslim travel ban’, which blocked travel to the US from several predominantly Muslim […] 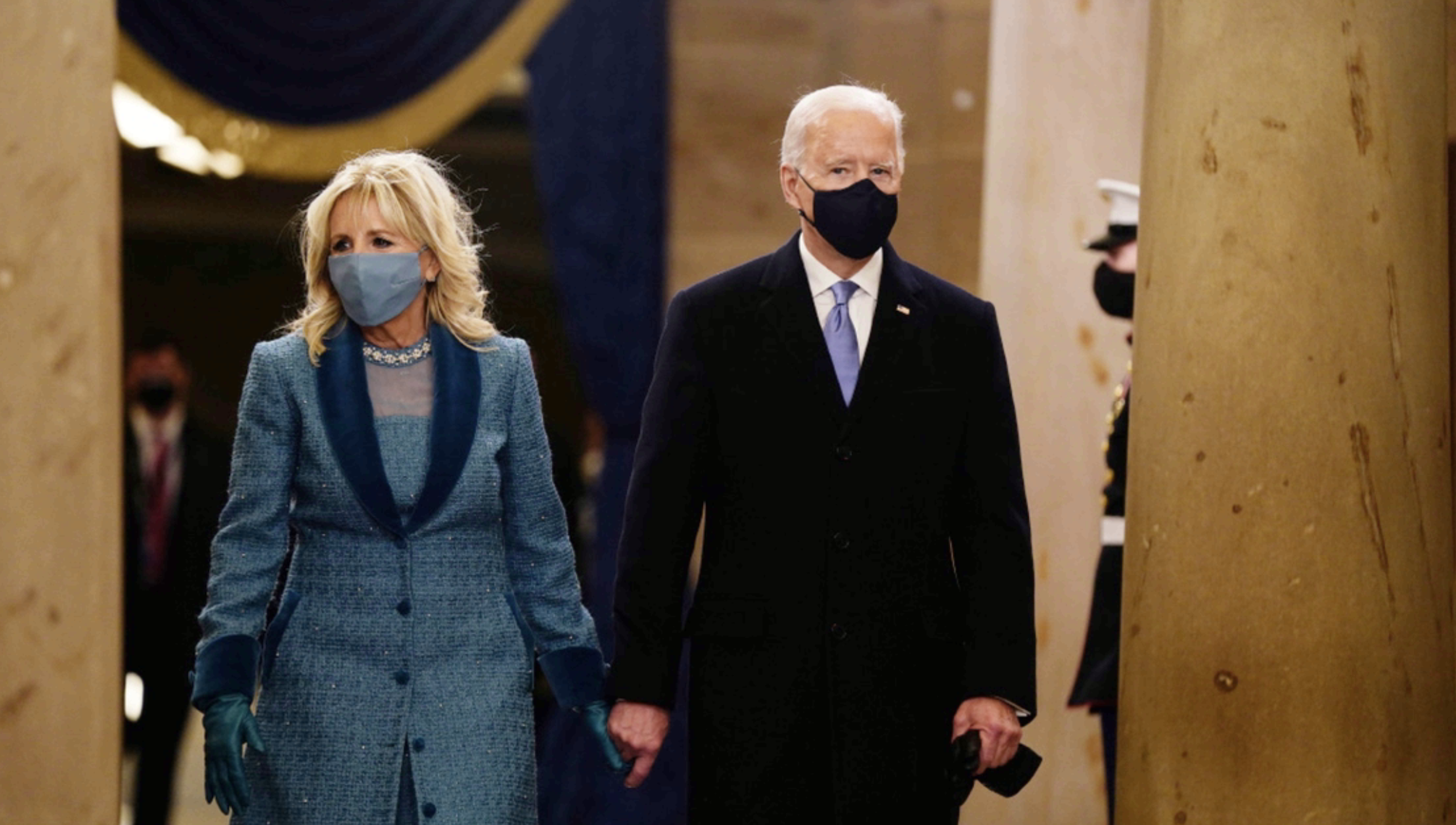