A Texas woman charged in connection with last month’s siege at the U.S. Capitol has asked to be allowed to travel to Mexico for a “weekend retreat” — and the federal judge assigned to the case approved the request, court papers show. Attorneys for Jenny Louise Cudd asked a U.S. magistrate […]

A Texas woman charged in connection with last month’s siege at the U.S. Capitol has asked to be allowed to travel to Mexico for a “weekend retreat” — and the federal judge assigned to the case approved the request, court papers show.

Attorneys for Jenny Louise Cudd asked a U.S. magistrate judge on Monday if she could travel to Riviera Maya, Mexico, from Feb. 18 to Feb 21 because she “planned and prepaid for a weekend retreat with her employees” before the alleged crimes, court papers show.

The attorneys for Cudd, who was charged with entering a restricted building or grounds and violent entry or disorderly conduct in connection with the Jan. 6 insurrection, submitted the request on Monday.

Cudd, a Midland-based florist, was released on a personal recognizance bond in connection with the misdemeanor charges.

“This is a work-related bonding retreat for employees and their spouses,” the court papers continue.

That same day, the judge approved the request and ordered her pretrial travel restrictions be changed to allow her to leave for Mexico on Feb. 18 and return on Feb. 21.

Cudd, a former mayoral candidate, was arrested just days after the Jan. 6 Capitol riot after she shared a video boasting that she was part of a group that barged into House Speaker Nancy Pelosi’s office, breaking a door to do so, according to previous reports.

She later deleted the video and told The Associated Press she did not personally enter the speaker’s office. She also said she did not damage property or act violently.

Cudd reportedly said she got death threats and her small business, Becky’s Flowers, received a flood of one-star reviews in which people described her as a domestic terrorist or a traitor.

Wed Feb 3 , 2021
WASHINGTON, Feb. 3, 2021 /PRNewswire/ — The New Jersey Board of Public Utilities (NJBPU) has announced a second Work Session in its ongoing Investigation of Resource Adequacy Alternatives, which seeks to examine how best to achieve long-term clean energy and environmental objectives. The work session will feature a presentation by Brattle […] 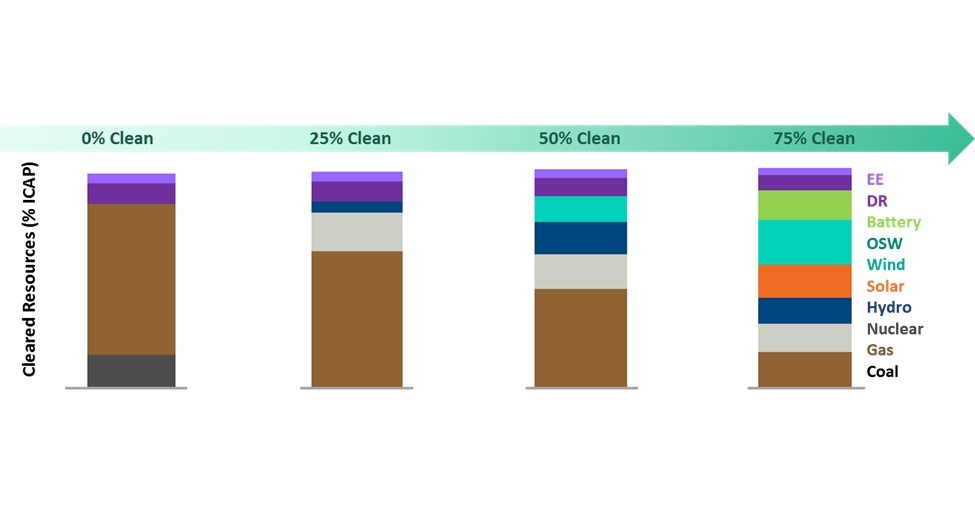